The Lambda Chi Alpha fraternity appeal was denied and they were kicked off campus last week Thursday, March 31.

Lambda Chi Alpha is kicked off of campus for three years with an option of a review in two years.  They were charged with violating the Fraternal Information and Programming Group (FIPG) Risk Management Policy’s alcohol policy.

The policy states that fraternities are not allowed to have underage drinking occur at their house. This is the fourth time that Lambda Chi was charged with violating this policy, said Chris Greer, dean of students. 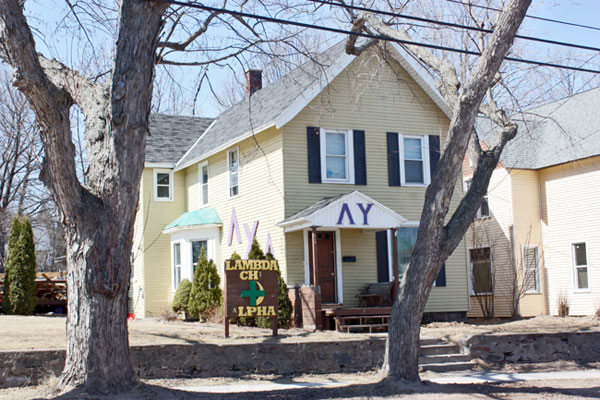 “If they apply for reinstatement, and I think that’s a national organization issue, they will be on probation for their first year back,” Greer said.  “We’ll talk about any restrictions that will be in affect during that period of probation.”

“It’s progressive; how many times do you put an organization on probation before you have to say that’s it,” Greer said.