Marquette, along with the rest of Michigan, has a history filled with ghosts, ghouls and spooks. Ghost stories are popular among college students looking for a fear-based adrenaline rush, but many are based on actual events and places.

The Paranormal Research Team recently conducted its Haunted Tours of Marquette. Members of the team brought people around the city, pointing out locations that are popular for the rumors of paranormal activities happening there. The sites included the Landmark Inn, Marquette Harbor Lighthouse, the old orphanage on Fisher Street and other locations both on and off campus.

The Landmark Inn on Front Street, specifically the Lilac Room within it, has been rumored to be the home of several spirits. Many employees have reported calls to the front desk from the Lilac Room while there were no guests and the doors were locked.

In the same room, guests have reported finding screws in their beds and being unable to unlock the doors.
Another story that takes place at the Landmark Inn is that of a murder. A man killed a woman he was seeing when he fell into a jealous rage after he discovered that the woman was also seeing other men. There have been claims of hearing a woman crying in the basement. 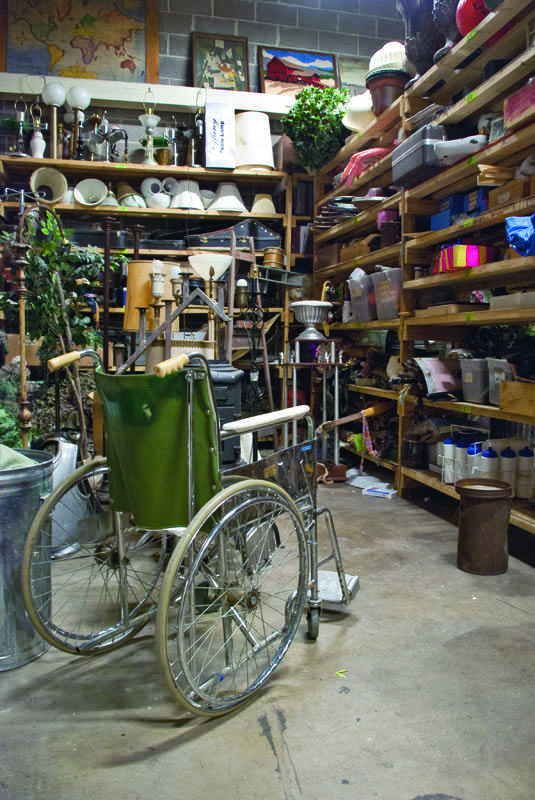 People have reported seeing the ghost of a janitor named Perry roaming the halls of the conjoined Thomas Fine Arts and the Forest Roberts Theatre buildings. He is said to have died of a heart attack in the elevator in the TFA building. That same elevator has been recorded as moving during hours when the entire building was locked down and no one was around. 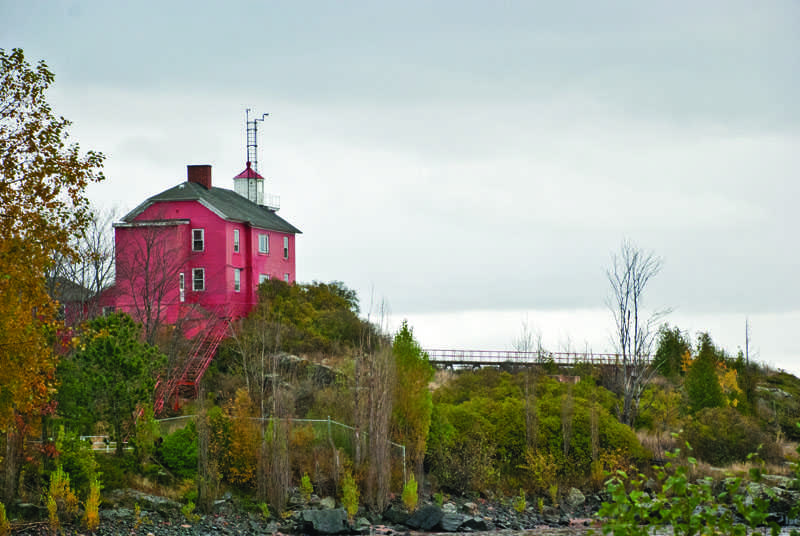 Residents have reported seeing faces in the windows of this lighthouse. Although no one claims to know who or what is haunting this building, all say that there is a recognizable presence.

Lake Superior is infamous for being one of the most dangerous bodies of water. Collectively, more than 6,000 ships have been lost in the Great Lakes. Ships such as the French Griffon or the Edmund Fitzgerald have been sighted sailing the lake after they were reported as sunk.

The most popular local ghost story about Lake Superior starts as a love story between a librarian and a sailor. They would meet at the Landmark when the sailor was in town. Soon they decided to get married and settle down together. On the sailor’s last trip before the wedding, his ship was wrecked due to a storm and he died. Shortly after, the librarian died as well, seemingly from a broken heart. Her ghost was reported pacing the upper floors of the Landmark. 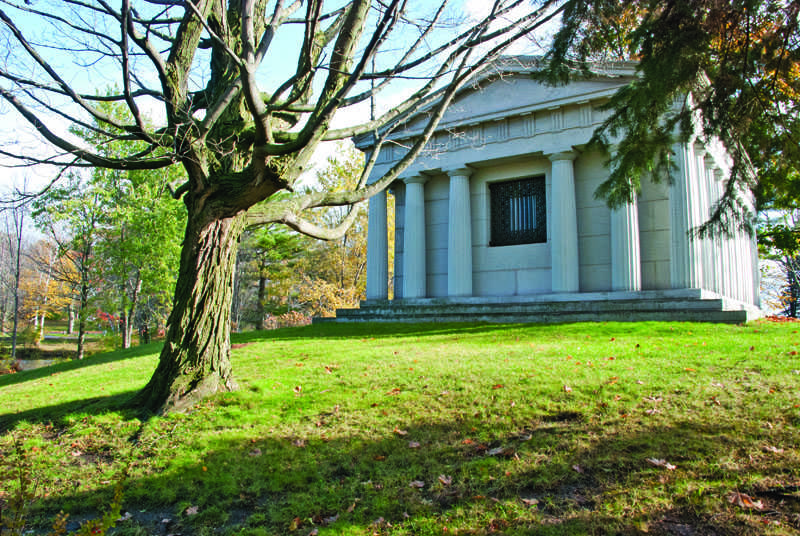 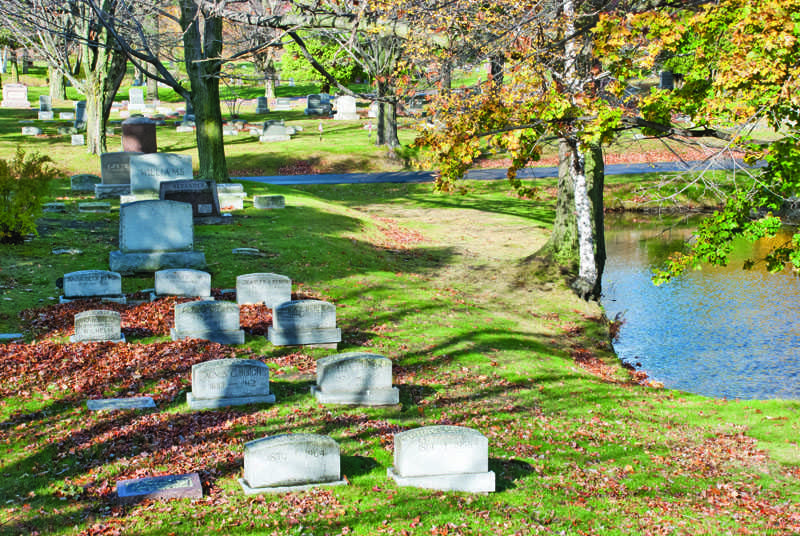 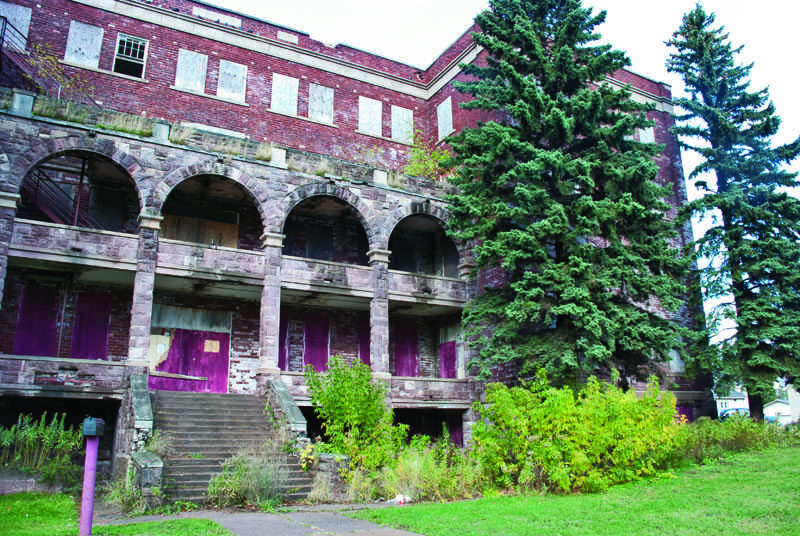