Two men were charged with multiple felonies in connection with a drive-by shooting Sunday, Jan. 22 in Marquette.

The shooting occurred around 3:21 a.m. Sunday on the 572 Center St. near campus. According the police report, officers interviewed the owner of the home who informed them he believed the front window of his residence had been shot out by a known group of individuals driving by. 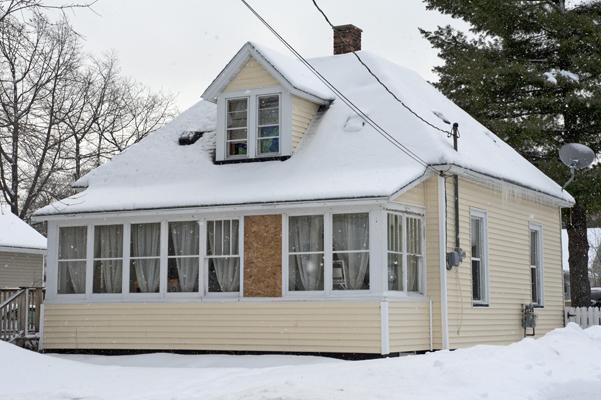 Neighbors confirmed they heard what they thought was a gunshot and witnessed a suspect vehicle leaving the scene.

At about 4:24 a.m., a Marquette officer located the suspect vehicle traveling on South Front Street. Olli and his twin brothers were held on possession of marijuana and Swanson was held on violation of parole and was considered the prime suspect in the shooting.

The incident stemmed from an argument between parties over a girl and a bad drug transaction, according to the police report. After further investigation, it was determined that Swanson was in the vehicle the shot came from and was determined to be the shooter and Olli was driving the red Dodge pickup that was used during the incident, the press release said.

Dylan Olli and Swanson were arraigned on Tuesday, Jan. 24 and were both scheduled for a preliminary examination at 3:30 p.m. on Feb. 6 in the Marquette County District Court.