Northern Michigan University has announced their practical nursing (LPN) program will now be available for students to enroll in after two years of suspension.

The LPN program was suspended in 2010 due to budget cuts and anticipation that there was not going to be much need for LPNs in our local area. Now that Marquette General Hospital will be in greater need for the LPN position because of changes in the local job market, NMU has decided to reactivate the program.

“I think that it is a good idea for the program to be reinstated,” said Michelle Johnson, associate professor and program coordinator. “There is a need for them in the health care system and some people need to get out into the workforce in a short period of time and know that they will be able to obtain a job with a decent wage.” 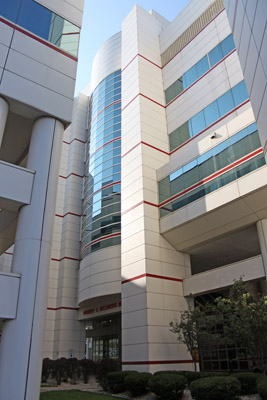 Reasons why LPNs will be more in demand in are from two recent changes in the local job market. The first is from the new national health care plan, which contains parts that may require healthcare agencies to hire more nurses at the LPN level.

The second is the fairly new Duke LifePoint partnership with the Marquette General Health System. Officials from MGH and Duke LifePoint agreed that Northern should reinstate the LPN program as they expect to be in greater need for them with the increasing number of physicians.

If you’re wondering what the difference is between a LPN and RN (Registered Nurse), there is more than you may think. Since only a year of schooling is required in order to become an LPN, their job responsibilities are limited.

“A registered nurse is more of a team leader and coordinator of care, where a LPN is more of a technical care giver,” said Nanci Gasiewicz, Associate Dean and Director of NMU’s School of Nursing.

Some of the main functions LPNs do as part of their work involves collecting samples from patients for testing, giving injections, inserting catheters and feeding the patients. They also make sure the patient is as comfortable as possible during their stay and will assist in dressing and bathing the patient.

Those interested in the program can apply for admission online at www.nmu.edu/admissions or by calling 906-227-2650.