Funeral services are set for an NMU student whose body was found during a police investigation Friday, Sept. 14. 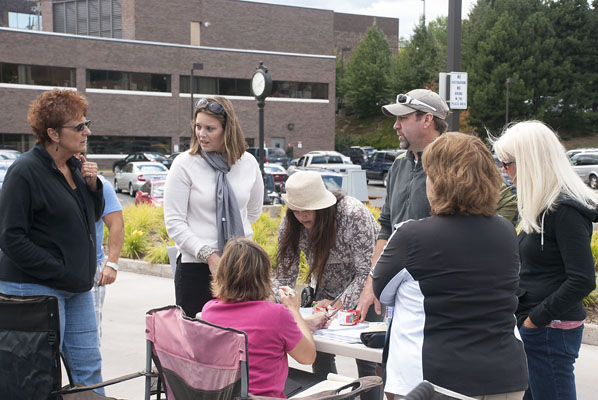 He was last seen Saturday, Sept. 8 at the Doghouse Pub on Washington Street.

A community search party was on its way when Dollar’s body was found in a vacant building adjacent to Aubree’s at 231 W. Washington St.

“He was found during the investigation,” said Marquette City Police Capt. Gordon Warchock. “Information that we received led us to that area.”

Police were not able to confirm the reason of death at this time, but said Dollar had not been stabbed or shot. Police do not have any suspects in custody and are still investigating the case.

“We have people we are questioning, but we are not ready to put a label on them yet,” Warchock said. “We are still progressing with the information on what happened to him”
The vacant building where Dollar was found was 231 House of Muses, an alternative music venue until a fire in 2007 forced the closure of the building.

A funeral service for Dollar will be held at 6 p.m. Friday, Sept. 21 at Redeemer Lutheran Church on West Fair Avenue 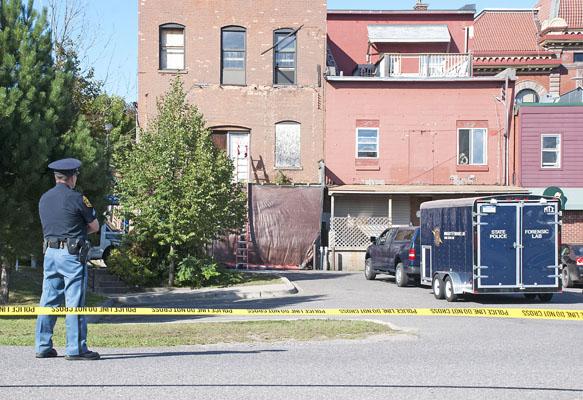 Those students who have been affected by the death of Dollar can visit the counseling and consultation services office in 3405 Hedgcock. Staff provides both group and individual counseling to students free of charge.

Students who wish to receive counseling must complete paperwork to request services and then can make an appointment with a licensed counselor.