The men’s track and field club team is opening membership to women for the first time in its nine years running.President of the track and field club team, senior Brad Watkins, said the team will always put academics first, as a degree is the first goal in mind of all the athletes. However, Watkins also said members can fully benefit from putting in the time with the team. 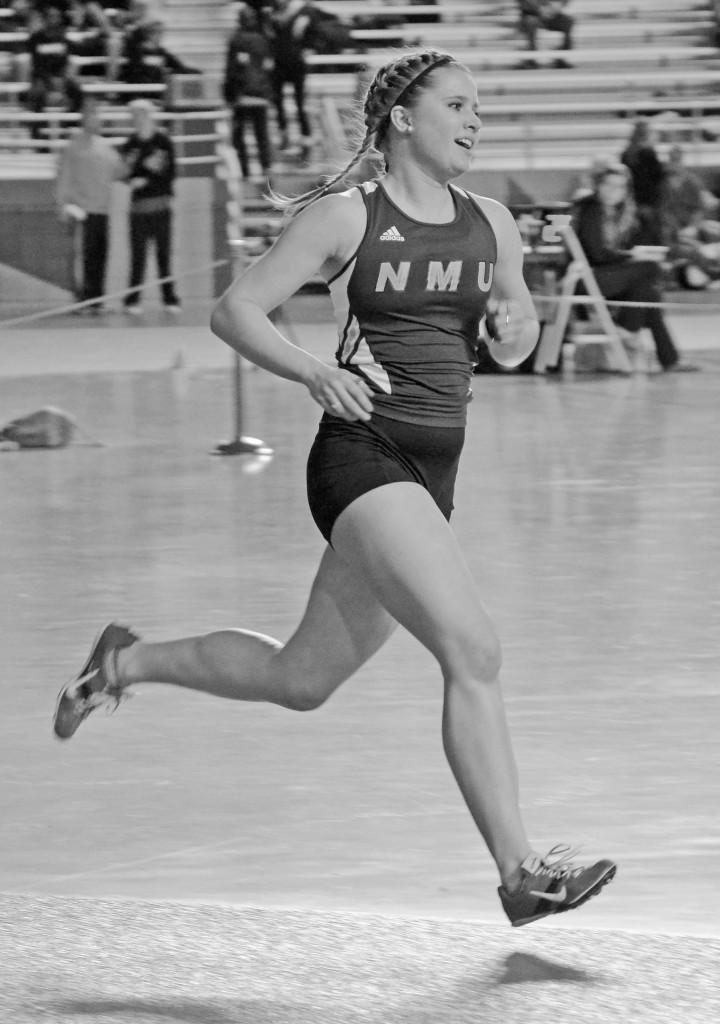 The club team was started in 2004 by a group of four or five men. The men ran up to four times a week for their practices, and held one or two meets each year, including a relay meet.

By 2008, the men’s track and field club team grew to 25 members, the largest size the team has had since its establishment at Northern Michigan University.

Since 2008, the active membership on the track and field club team slowly dwindled over the years. The men used last season as a rebuilding year to improve numbers, and they are hoping to continue to improve on club membership this season.

Watkins said this past summer, the men began receiving e-mails and notices from women that wished to join the team, and they  decided it would help improve membership for the club.

Watkins said the team this year is looking to have a good number of athletes, with the addition of female athletes to the team.

“We currently have 14 members,” Watkins said. “We are looking at having around 25 to 30, coed.”Team Vice President Max Bender of Brighton, Mich. said the club members started off quiet last year, but the team has really come together and the men have become teammates.

“It was a little quiet when we first started,” Bender said. “But after we had one team dinner, everyone was joking around and laughing at practice the next day. The group’s been a lot closer since then.”

The team will begin practices the first week of October in preparation for the spring season.  Any members that wish to run cross country in the fall season will be practicing longer distances in order to run in a meet in October.

Watkins said the now coed track and field club team is open for membership to all that wish to join.

“We accept anybody who has been a part of track, is training for another sport,or is just interested in running,” Watkins said. “We decided to make it co-ed to get people more interested in track and field.”