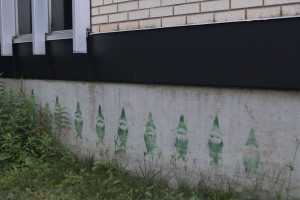 Has Norman the Northern Gnome gone astray? An unlikely story. But officials at Northern Michigan University are on the search for suspects after several building on campus had been found vandalized. Officials discovered late wednesday that vandals had spray painted several Gnome campus buildings, including Lee Hall, Forest Roberts Theatre and Thomas Fine Arts.

According to NMU public safety, the incident occurred between the hours of 5 p.m. on Tuesday, Aug. 12, and noon on Wednesday, Aug. 13. NMU ground crews made the discovery midday on Wednesday.

Public safety said the process of removing the graffiti is underway and is expected to exceed over 3,000 dollars, although public safety believes that there will be permanent damage, even after the cleanup process.

Vandalization of campus property carries a felony of malicious destruction of property and a hefty fine depending on the severity of the crime. The investigation in this case is still ongoing. 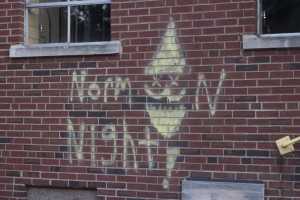 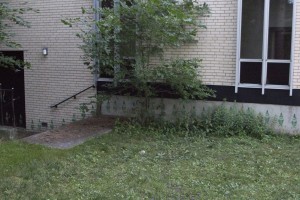