One dead after Pedestrian Accident on US-41 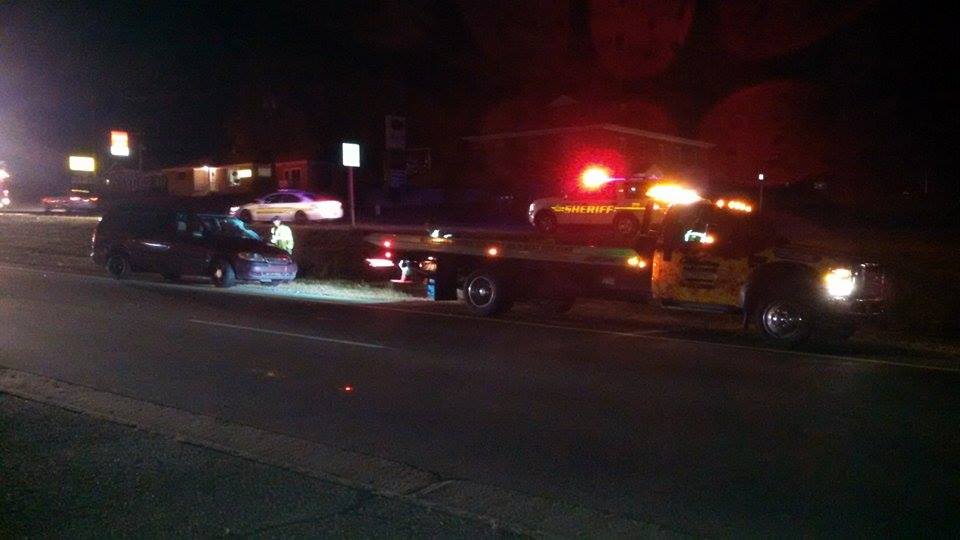 A pedestrian was killed while crossing U. S. 41 in Marquette Saturday, Oct. 11.

Around 8 p.m., a group was attempting to cross US-41 from the Cedar Motor Inn to Buffalo Wild Wings, said Capt. David Lemire with the Marquette County Sheriff’s Office. An eastbound female driver struck a male pedestrian in the group, killing him, Lemire  said. No other fatalities or injuries for the group were reported at the time.

The female driver and the passengers traveling with her were also unharmed.

No names are being released at this time as the accident is still under investigation. 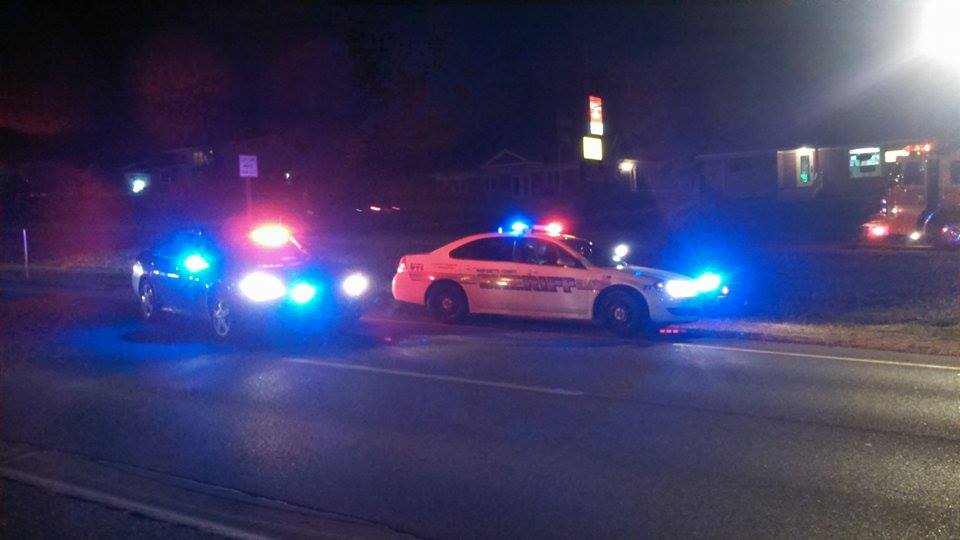