In today’s modern society, we have the ability to snap photos, send them to our friends and post them on the internet within minutes. But did you know the first photograph took over eight hours to develop? In such an instant society, this seems a little hard to believe. Christine Flavin, head of photography at NMU for her ninth year, is leading a trip in May 2015 to discover just where photography originated. 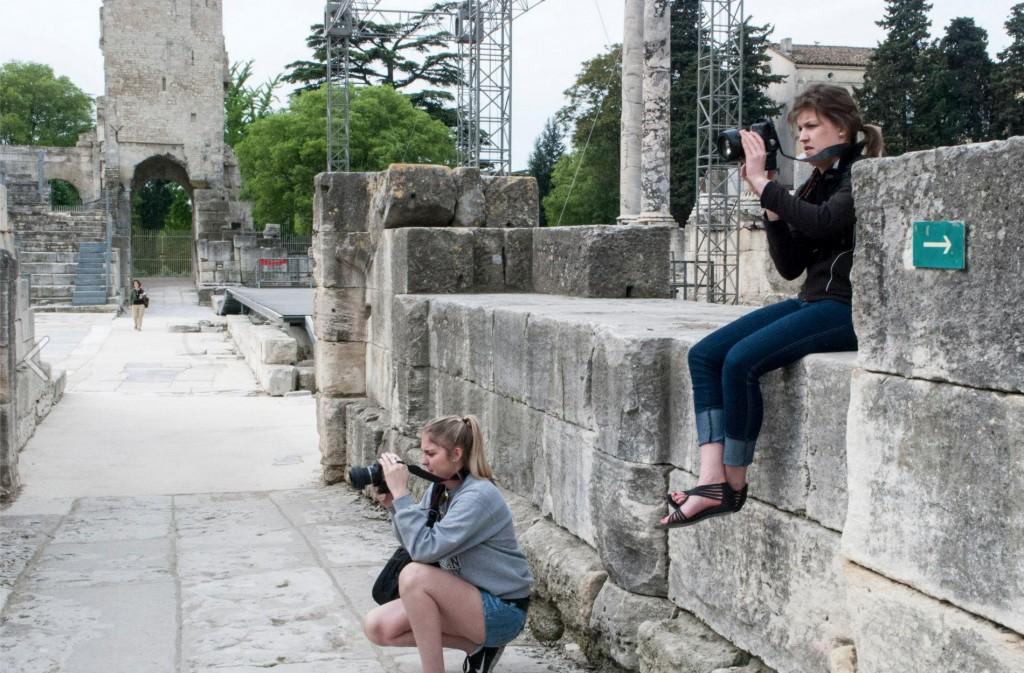 “During the trip, we follow the footsteps of photographers in France and England,” Flavin said.

This two-week trip is jam packed with architecture, history and photographs.

“We explore the cultural social comparisons between when photography was invented in the 19th century all the way to modern photography in the 21st century,” Flavin said.

The first Exploring the Origins of Photography trip was held in 2013, and the second will embark in May 2015. Students will leave on the Monday, May 4 and return on Sunday, May 17. In the 2013 trip, 15 students attended and this year 12 are needed to make the trip. The approximate cost of this trip is $3,200, not including airfare. Financial aid is available and more information can be obtained at the International Studies office located in 2101 Hedgcock.

In order to attend the trip, students must take AD 495 with Flavin. This course is held during the winter semester and is every other Friday. There is no prerequisite required, only an add card signed by Flavin is needed to register for the course. Students do not have to be a photography major in order to attend, just an interest in the origin of photography and history. Photography first made an appearance in the early 1800s in both France and England.

There are 24 inventors of photography, all of which never spoke to each other. The first known photograph was taken in France by Nicephore Niepce entitled, “View from the Window of Le Gras.” From there, other Englishmen and Frenchmen followed in his footsteps to create their own versions of the photograph. During the trip, students will explore areas of France and England where photography originated. All the way from Southern France, to Lacock Abbey in England. While in France, students will have the opportunity to visit the famous painter, Vincent Van Gogh’s room in the asylum where he was placed in after he cut off his ear. Students will also see the café that inspired the Van Gogh painting “Cafe Terrace at Night.” 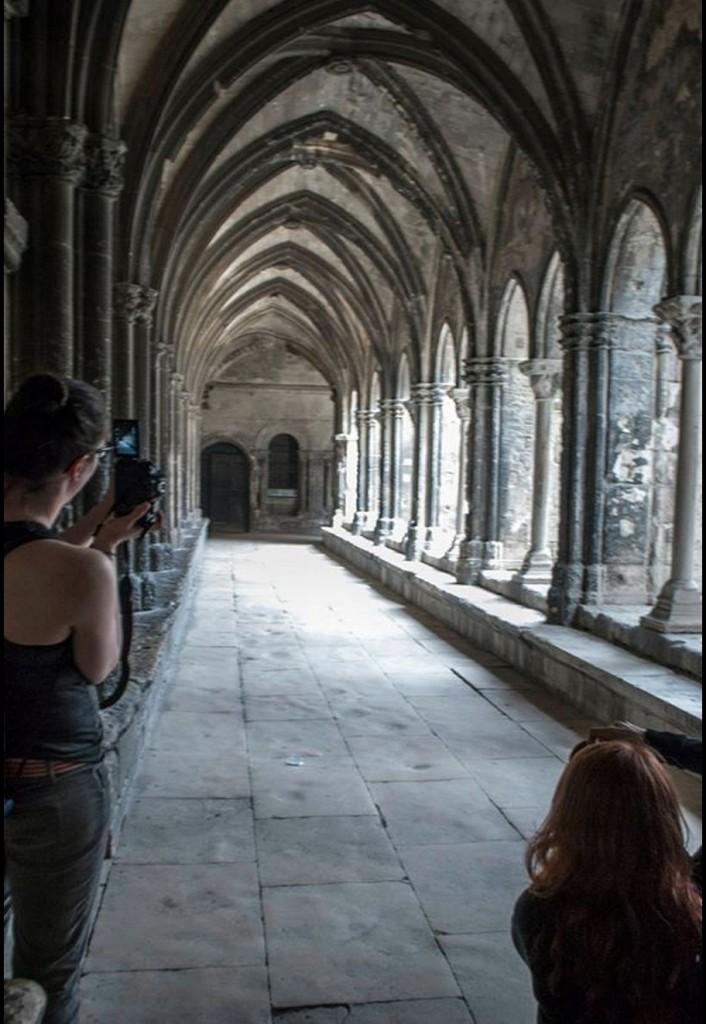 Junior graphic communications major Audrey Larsen said she took a photography class last semester and it changed her perspective on how photography works.

“I liked that you could create something that means something to you through a photograph,” Larsen said. “You can show the world (or whoever looks at your photo) your perspective on things.”

Photography allows us to enhance our surroundings and is a creative outlet for most people. Taking a photo is so much more than just taking a photo. There’s history behind our cameras and how we can develop our photos.

“Throughout history, especially in wars, photos are the most iconic things we remember,” senior furniture design major Josh Masserang said. “They can be very powerful.”

Masserang was most interested in the classic technique of black room development, which is how most photographs were developed for years.

“I was really interested in the black room process as opposed to digital. Going back to the black room was a lot of fun, and is more fun to develop photos,” Masserang said.

A photograph is worth a thousand words and has had a major impact on our society.

“Photography is probably the most important part of our culture. To re-visit where this digital phenomena evolved directly relates to our culture today,” Flavin said.