Editorial: A legal and moral dilemma

On June 26, 2015, in a landmark ruling, the United States Supreme Court declared same-sex marriage legal nationwide. That evening, as same-sex couples and supporters celebrated and the White House was lit up in rainbow colors, LGBT couples in formerly restricted states prepared to tie the knot, if they felt so inclined. 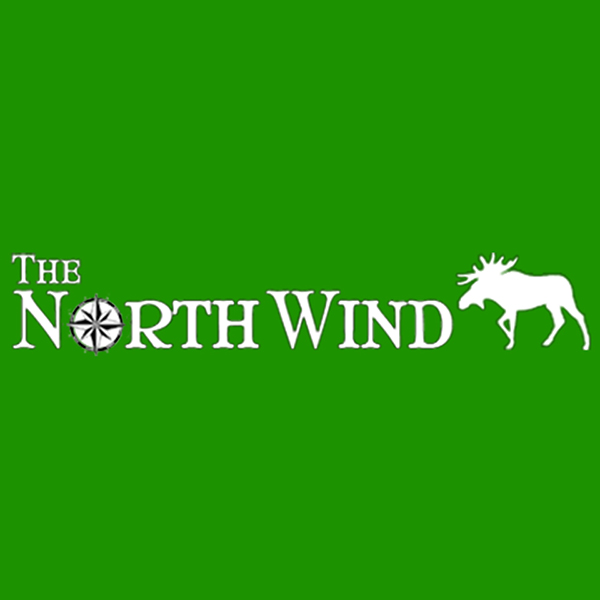 That is, everywhere but at the Rowan County clerk’s office in Ashland, Ky., where 49-year-old clerk Kim Davis had worked for 27 years. A deeply religious woman, Davis was unprepared to begin issuing same-sex marriage licenses, citing religious objection.

When Kentucky Gov. Steve Beshear ordered county clerk’s across the state to comply with the SCOTUS decision,  Davis defied the order and continued to block same-sex couples from filing for marriage licenses in Rowan County.

On Sept. 2, a judge ordered Davis to jail for her continued contempt in issuing said licenses, much to the delight of LGBT allies and much to the horror of conservative Christian groups across America. She has since been freed, but the cards are now on the table, forcing the issue among television pundits and presidential candidates alike, leading Republican candidate Rand Paul to even claim that the government should get out of the marriage business alltogether.

The North Wind believes it was extremely stubborn of Davis to repeatedly defy the law, even when presented with the option of allowing her subordinates to handle the issue of all same-sex marriage licenses.

However, we also feel it was extreme to jail her for trying to respect her own unique religious beliefs—beliefs that are not unique in a country where 45% of American citizens still do not support same-sex marriage, according to a recent Gallup poll.

That said, there has to be a solution somewhere in this mess. Should Davis lose the job she has otherwise performed within the limits of the law for the past 27 years, or can a compromise be reached that satisfies both sides of the table?

The answer is not as cut and dry as it may seem when examined without the pressure of inner bias. Perhaps Davis could be assigned to a different job within the same office, or perhaps she will find peace in a different profession. Perhaps she will have a change of heart…perhaps.