Can you handle the American Dream? Money doesn’t buy happiness

Go to college. Get a good job. Make lots of money. Buy lots of things. Live the “American Dream.” This is the formula that our society is promoting as the path to happiness. It’s simply not true.

The pressure on young adults to attend college starts early, encouraging them to enroll immediately out of high school even if they don’t have any idea what they want to do with their lives. Some might know what they would like to do at the end of high school, but many do not. Many times, people are encouraged to choose something that will make them money even if it doesn’t interest them. 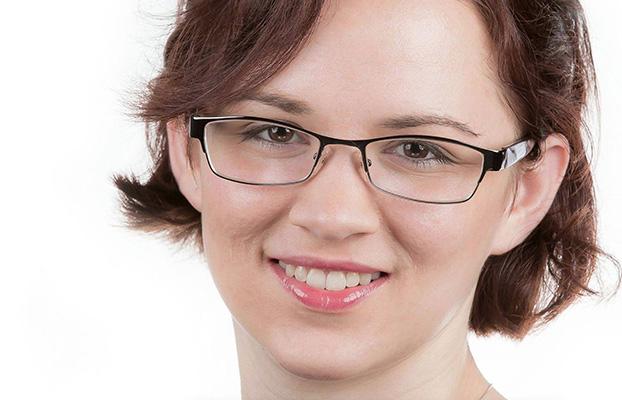 When I ask other students what they plan on doing with their degrees, a larger and larger fraction of them say that they don’t know other than find something that will make them a lot of money. When they say this, I wonder if they’ve ever had a full-time job with bills, because pay does not always make the job worth the effort.

I moved out at 18 and got two jobs in order to afford an apartment on my own for two years. I didn’t make much money, just enough to cover everything including my cell phone and groceries, plus some extra to buy one or two things a month for myself. It wasn’t always easy, but I had some of the best moments of my life.

Moving into a nicer apartment, making between $40,000 and $50,000 for two years, I had a far worse experience than when I was making less than $20,000 because I hated my job. I’ve also seen many of my friends and family members fall into the money trap. Two of my best friends make over $20 anhour and both of them still have plenty of misgivings and problems that cause them to experience depression.

One works so hard on site and at home that he doesn’t have the time for anything else because he needs the money to afford his car and insurance, regardless of the fact that he enjoys working with computers. The other works nights, unable to see his friends and family nearly as often. He affords his mortgage and three dogs all on his own, but he is one of the saddest and loneliest people I know.

Driving yourself into the ground to make money harms your overall wellbeing. Just as there are professors and classmates who aggravate you, there will also be bosses and coworkers. The difference is having to tolerate the boss if you want to keep making enough money to survive, or look for an alternative that isn’t always there. After having over ten jobs in the past eight years, I can assure you that a decent boss and work environment are not common.

My uncle makes over $100,000 and he experiences just as many problems and setbacks as anyone else, even though he works for the U.S. Department of the Treasury.

Money doesn’t solve all of your problems, offering just as many to replace the ones that it can, and it has nothing to do with happiness other than survival. Things don’t bring happiness. Self-worth, connection, accomplishment and your own mindset afford happiness. It’s a condition and conscious decision.

Making money might bring entertainment and brief pleasure, but true joy is far more substantial. The drive for money can cause you to crash before you realize it. If you don’t enjoy the work you’re doing, or have a passion for it, there is little money can do to make life any better.

Don’t allow it to dictate your decisions. Decide for yourself.