Running from problems isn’t an answer

I’ve heard this phrase countless times, not just lately because of the election but since forever, and I’m responsible for saying it too when things aren’t going my way.

When our  government gets chaotic, more chaotic than it usually is, this is usually the fallback for people of many ages, political parties and classes. 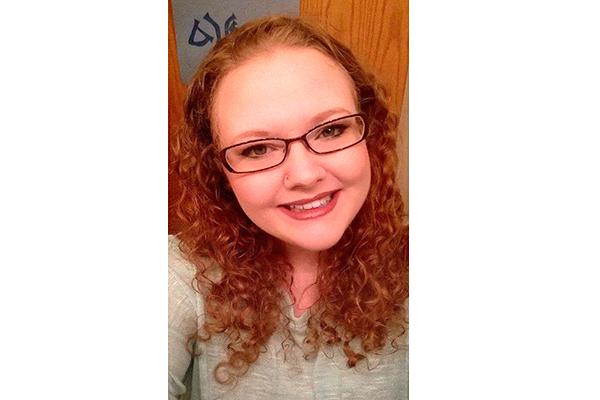 A recent study of Google’s search history shows that people Google more often, “how to move to Canada,” after every major election, most likely unhappy with the results. In fact, following Super Tuesday this year, Google searches of this phrase increased by 350 percent, an all-time high, as Trump and Clinton both took seven out of 11 states. Many countries, including Canada and Ireland, have encouraged Americans, jokingly or not, to move to their countries if Trump wins.

However, the option of jumping countries isn’t realistic for a majority of Americans. Financially, immigrating to even a country as near as Canada would cost upwards of $1,000.  This is considering medical examinations, verification of documents and their processing fees, as well as a residency fee and doesn’t take into consideration the extra expenses of traveling or even buying a house, which aren’t cheap either.

The few times I’ve said that I’ll just move if so-and-so gets elected, or if a certain law passes or doesn’t pass, I knew I wasn’t actually going to go anywhere. So what’s the problem with letting people rant in anger just to calm down again in a few days?

Denial by running from the problem removes responsibility. When people are faced with a looming issue and they claim they’ll move rather than face it, they remove themselves from the responsibility of trying to find a solution to the problem.

In the past, when I’ve claimed that I’ll move as a response to something, it was honestly a dismissal. Instead of actively seeking out better ways to support my candidate, searching which representatives I should call to encourage or discourage them from supporting one bill or another, I was simply choosing to give up. Not only did I remove my responsibility by not trying to find a solution, but I was convinced I was never going to have to take responsibility of the outcome because I would be gone when it came.

The thing is, I didn’t leave. So when the outcome came and it wasn’t the one that I liked, I was not only stuck living with it, but I’d never extended any energy into coming up with a way that I could help fix the problem.

That’s the biggest problem with people saying that they’ll migrate—it relieves people from even trying. Not every detrimental bill can be blocked, not every beneficial bill can be passed, not every candidate can win and people aren’t always going to get what they want.

But the differences between trying to get what you think is best for yourself and your country compared to not trying at all are huge. At the end of the day, the chances of people having to deal with the repercussions of their actions, or lack thereof, are high.

For people who fall back on saying they’ll move to another country when things don’t go their way, they never learn how to productively participate in their governmental systems at a local, state or national level. Those who try, even though the outcome might not always be what they wanted, have taken away valuable experience for next time.

Recently, whenever I’m discouraged in our own political climate and search to move, I redirect my energy. I have a list of representatives to call, know how to look for legitimate petitions and productively use my voice as a way to advocate for what I think is best.

It doesn’t always work, but more often than not, I come out not only feeling like I gave it my best shot, but with an idea of where I can go from here, and I’m also more prepared for the future.

So, my advice: the next time you’re considering using valuable time on an idea that’ll never work, use it for something that’ll have a tangible outcome instead.