By a vote of 86 to 62, Brent Graves, biology professor, was nominated president of the American Association of University Professors (AAUP), NMU chapter. 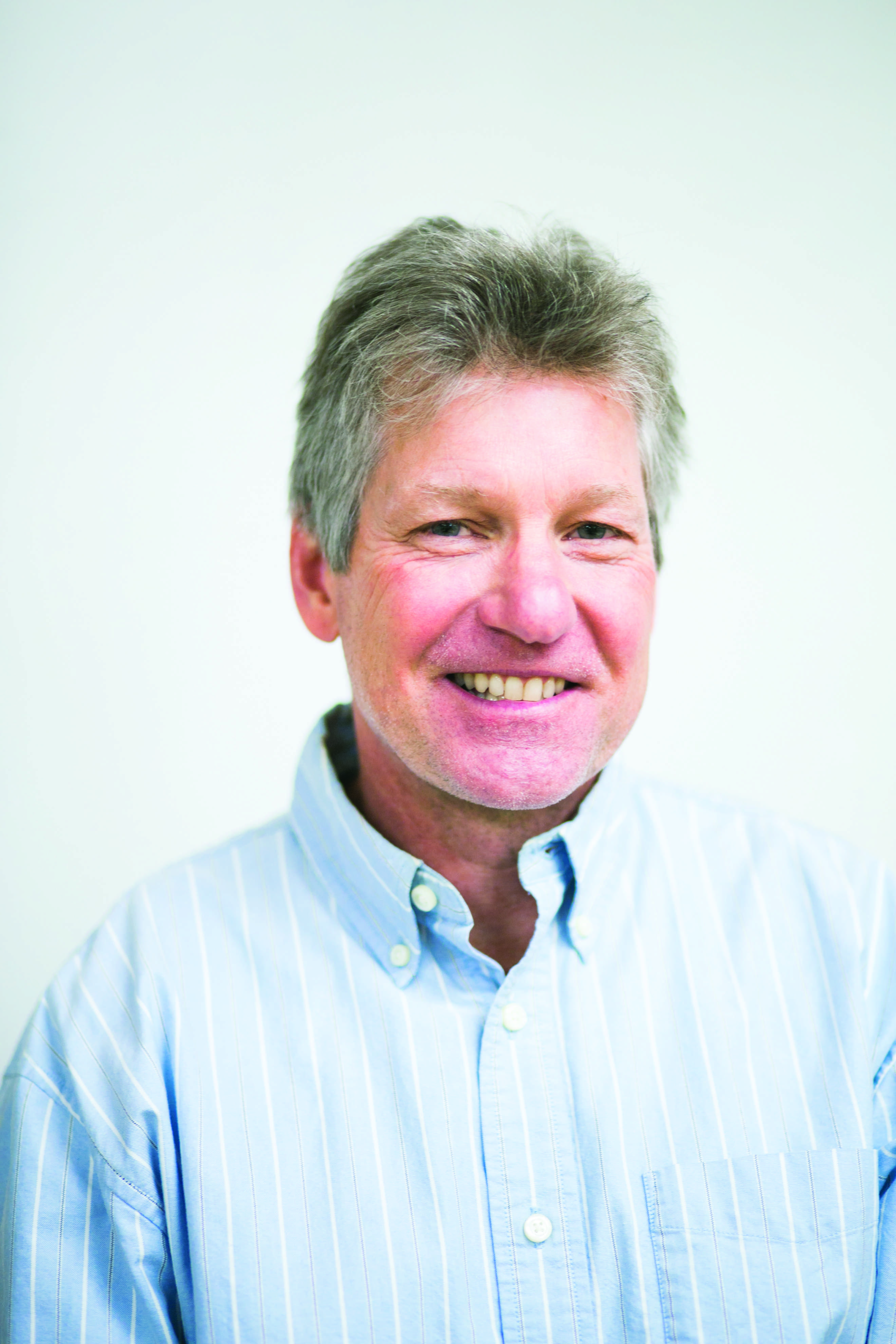 Graves is currently serving a 2-year term that began on July 1, 2016 after previously serving as grievance officer for the AAUP. He replaces former President Rebecca Mead who led the union since July 2014, but lost to Graves in the union’s June vote.

“I have a pretty good understanding of what AAUP can and cannot do—and the president’s role in that process,” Graves said.

Graves has worked extensively with the AAUP since 2003 and was chief negotiator for three contract terms before he became grievance officer for six years, beginning in 2010. His prior service in the union made him feel like he had something to contribute as president and is what encouraged him to run.

“I wanted to help AAUP to be a positive force in dealing with many significant issues facing our university,” he said.

Graves’ job as grievance officer was to interpret, implement and enforce AAUP contracts. Now as president, he is tasked with representing and leading the entire NMU chapter. That requires a need to address broader issues that are of importance to the faculty and university, Graves said.

“This requires me to listen, synthesize effective strategies and communicate those to various people in a way that gets positive responses.”

Upon his election, Graves stated that one of his goals as president of the union is to help make NMU a place where faculty members can have happy, productive and rewarding careers. He said faculty want to have the time and resources to do their jobs well, and to be fairly compensated for their efforts.

“Our standard teaching load is 12 credits per semester and many faculty have more contact hours than that,” he said.
Graves factored in the copious amounts of time professors spend preparing long presentations for lectures, writing and grading assignments and exams, holding office hours and managing student projects.

“And that is just the teaching part of the job,” he said. “Now add the numerous committees and shared governance responsibilities of faculty and then add the really challenging part of the profession—scholarship.”

Graves said faculty members have to stretch their time severely in order to do all of the things their jobs require and they need the facilities, supplies and professional support in order to do them.

“My job is to make sure that the people who make the decisions are aware of what it takes to be a good professor, which is obviously a lot more than a classroom and a laptop.”

Along with the new title, are some challenges Graves has had to deal with, such as the result declining enrollment has had on full-time equivalent (FTE) and part-time faculty numbers.

In the last four years, the AAUP, NMU chapter has lost 16 percent of its full-time faculty and almost half of its part-time faculty. Graves said it’s difficult to run a university if there are not enough faculty to teach the courses that students need.

“Administration has the right to manage the university and they have many difficult decisions to make,” he said. “We try to make sure that they understand and prioritize the academic needs of our students, one of which is adequate
numbers of high quality faculty.”
Graves said over his 2-year term he plans to enforce AAUP-member contracts and work with administration to make NMU a better place for faculty so they can get the most out of their careers. He said his role as president requires him to be a creative and strategic thinker—one who sees the big picture rather than parochial concerns and to be an effective communicator with concern for all sides of an issue.

“The president cannot just point out problems. I need to help find solutions,” he said.

Ultimately, before the end of his term, Graves said his goal is to promote an atmosphere in which all members of the university community work together professionally and respectfully to accomplish shared goals aimed at making NMU a better university.

Lynne Johnson, vice president of the AAUP, said she has been working with Graves on union matters since 2011.

“What impresses me most is his willingness to tackle difficult issues and stand firm in support of faculty and students while also helping find solutions for the challenges the university is facing,” she said.

Johnson also said there is a “deepening schism” between NMU faculty and administration which makes it hard for faculty to function sometimes when resources continue to be cut.

She said that sometimes faculty are treated as somehow “peripheral” to the overall mission of the university but Graves dedicates himself to work with administration to help solve financial and enrollment challenges while also demanding attention to faculty and student concerns.

“I’m hoping his work will help bridge the divide—quite a task, but one that would benefit faculty, students and the entire university,” Johnson said.