According to a 2014 Nielsen survey, roughly 85 percent of millennials reported owning a smartphone. That translates to about 77 million kids walking around using these devices. 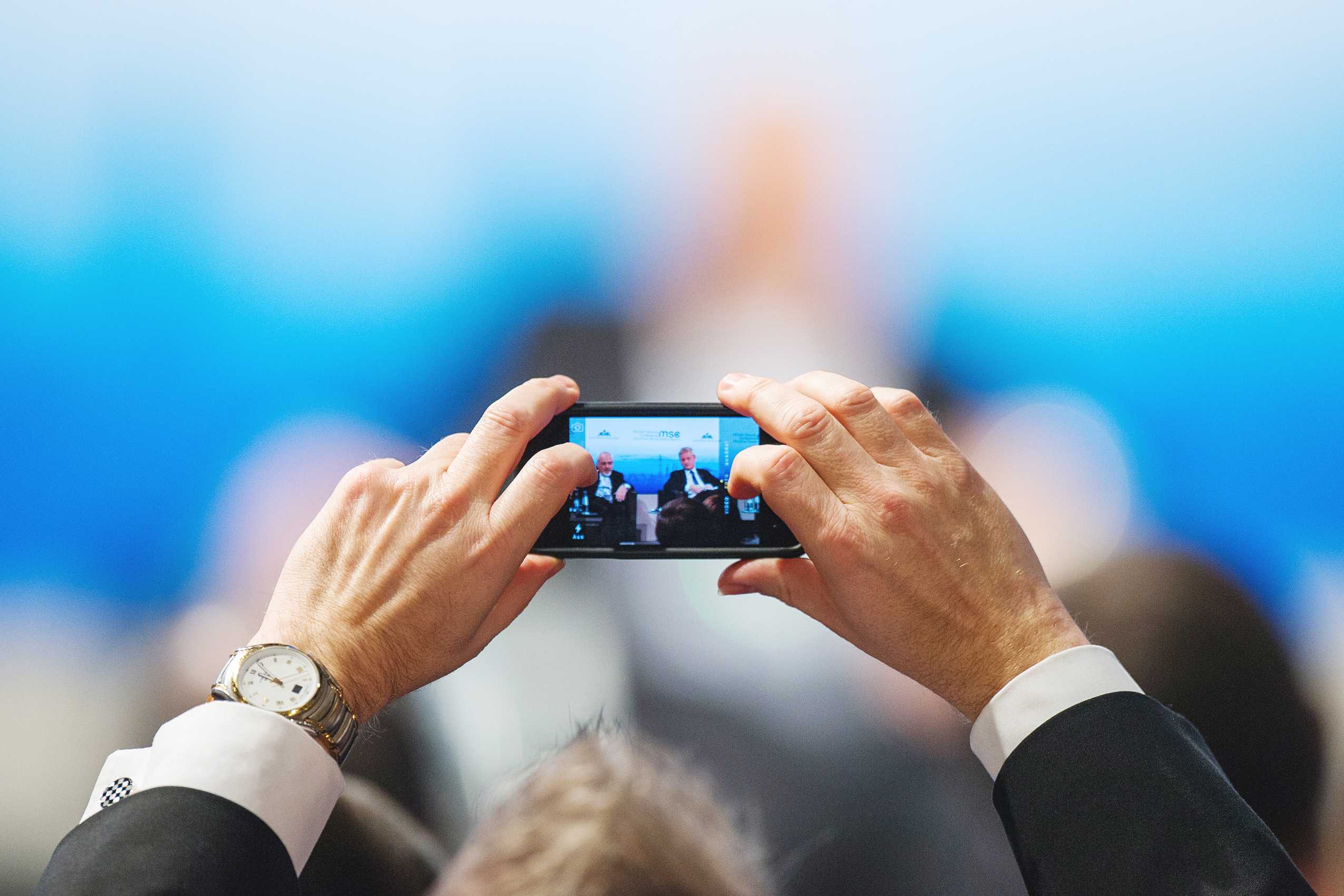 It’s hard to remember a time before iPhones and Androids. I’ve had my iPhone for four years and can confidently say that the thing is practically the Pikachu to my Ash Ketchum. It’s always there to get me out of a jam and there to entertain me if I’m bored.

But recently, I’ve found that over-using these neat gadgets distracts us from the big picture. People prioritize sharing what they’re doing on social media over actually experiencing it, distraction-free.

While smartphones are extremely useful and have redefined connectivity in the age of tech, I can’t help but feel people who are constantly on their phones are missing out on the full extent of what life has to offer.

It all became clear to me the last summer before my freshman year at Northern. Former member of the rock duo The White Stripes and Detroit native Jack White had returned to his hometown to perform at Detroit’s crown jewel, The Fox Theatre, and I had stumbled upon some tickets.

My patience was reaching its end by the time the opening band wrapped up. Applause saturated the golden auditorium when White finally took the stage. As his bandmates prepared, he approached the microphone and prepared to address the screaming crowd.

He started off by asking us how we were doing, shared some anecdotes and assured us that he had brought his best for the hometown show.

But then he did something that’s meaning has stuck with me despite how odd it was at the time. He told us that during the show, the use of cellphones, along with any sort of photography, would be prohibited and that pictures of the show would be provided on his website, adding that he’d rather us be fully involved in the experience instead of being busy posting about it.

Although I didn’t see the big deal, I abided by White’s request and parted with my phone for the time. An hour and half had gone by, and I was having a ball. And then it dawned on me.

At that moment, I didn’t care about a single thing besides the music. I wasn’t worrying about who was texting me. I wasn’t compelled to show others where I was and what I was doing. I was just enjoying the moment while it lasted and while I still had it.

Everytime I see a gaggle of college kids documenting their adventure before they plunge off Black Rocks into Lake
Superior, I’m reminded of the lesson I learned that day. While it’s true the awe-inspiring natural landscape of Marquette is a more than worthy subject of any Instagram post, sometimes I’d rather just experience it fully and not be bogged down with social media.

So next time you’re standing on top of Hogback during the golden hour, taking in the gentle pink sky that stretches across the town, take a quick picture, then continue to stare and take in the beauty so you don’t need a picture to value and remember the memories time produces.