Two-party system in need of change-up

This election has become a carnival ride you just want to get off because you think you’re going to barf. Some people think politics is pointless, and some people won’t change their views even when proven wrong. 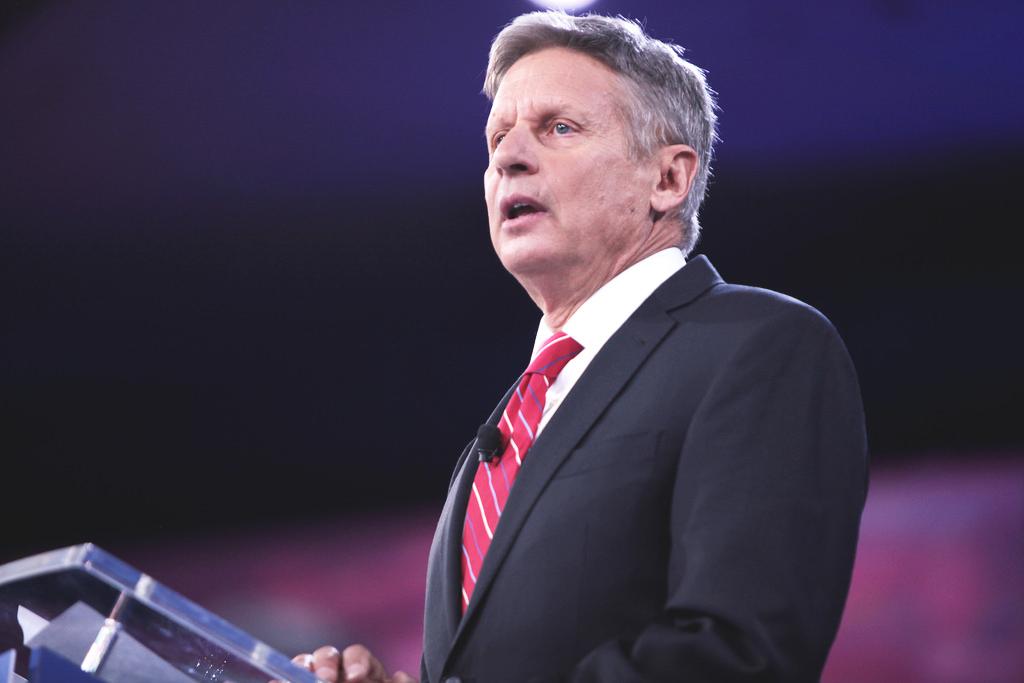 This is on the basis that we realize Donald Trump refers to “operation wetback” with a positive tone, and Hillary Clinton is a pay-to-play politician.

For those of you trying to dispute this, I bet you won’t even try to find an original argument. Instead, you will grovel in your old fallbacks that “the wall will save us,” or “Clinton is better than Trump,” and essentially make no argument to the claim.

If I were you, I would ask: How many businesses would close? How many people would be ripped from their homes due to Trump’s immigration policy? Clinton is running from all accusations.

But the Clinton Foundation seems to be wholly corrupt. These candidates each show a 58 percent un-favorability rating from Gallup polling.

The two party system is a broken one and needs fixing no matter who gets voted in. Not only because they exist for the sole purpose of killing each other, but the fact that this produces bad policies for the American people.

The quickest fix I can see right now is voting Libertarian this November. Although the fix takes effect a bit further down the road.

Both New Mexico and Massachusetts generally vote heavily Democratic, and each of them held two terms in office. It would be hard to dispute that these guys have the ability to bridge the divide you find everywhere in America these days. Johnson was an effective governor because of how critical he was of what government should do.

This led to much less wasteful spending and fewer bills being vetoed. Johnson used his veto power over 700 times. That is probably more than all of the governors at the time combined. Leveling the playing field for people within his state, Johnson had proven incorruptible during the time he held office.

Of course, running against the entrenched two-party system is no easy task. The most recent bump in the road for the party is the Commission on Presidential Debates deciding to only include the two major parties in their debate.

The debates used to be controlled by The League of Women voters until they started suggesting more third party access. The second and third debates remain open for invite, and unless the Libertarians make it in by then, the possibility of being elected looks more dismal than before.

So why should you throw down a vote for the Libertarian Party no matter the situation in the state you vote from?

A huge reason to strategically vote third party now would be to get the Libertarians over 5 percent of the vote. Why?

If a party  is considered a minor party and receives 5 percent of the vote they then receive matching federal funding.

Essentially, this means the party would receive around $10 million to start the election with. This initial amount would also go up the more it gets above 5 percent.

Just to put this into some perspective, the Libertarians have in total raised around $3 million so far this election cycle. With that amount, they were able to achieve ballot access in all 50 states and get some name recognition.

Essentially, it would be a protest vote that actually matters in 2020— if you’re tired of candidates like Clinton and Trump that is.

Voting Libertarian this year would be a strategical choice in fixing the system. Giving millions of dollars to a third party in the next election could bring us one step closer to electing someone outside of the two-party duopoly.