Honeybee decline is a bad omen

I’ve always been interested in nature. Growing up in a suburban area, in a way, really gave me an appreciation for areas without buildings and monuments to human progress. 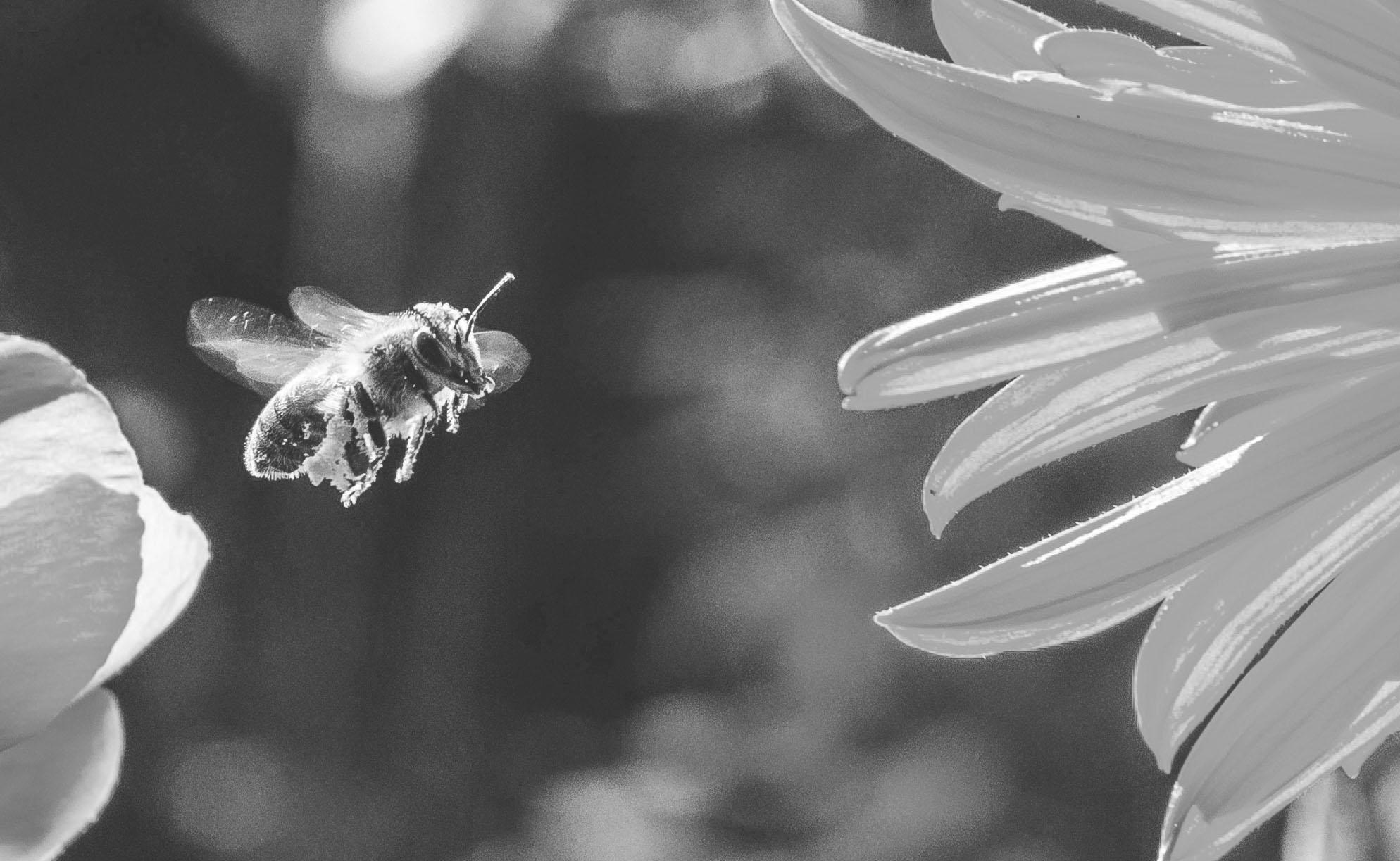 My most cherished memories as a kid are splashing around in the crystal blue waters of Walloon Lake in Petoskey, Michigan. I experienced the most pure and genuine kind of happiness enjoying what the area had to offer. Making forts in the woods, splashing in the water with my cousins or just watching the sunbeams cascade off the water as the day wound down were all good enough for me. I place high value on my appreciation for the environment despite how much anxiety and grief it has caused me recently.

Last May, when the U.S. Department of Agriculture reported that beekeepers had lost 44 percent of their colonies over the past year, I couldn’t help but feel ashamed.

Bees, along with producing delicious honey, are the primary pollinators of crops such as alfalfa, apples, cotton and sunflowers. In fact, The American Beekeeping Federation reported that honeybees contribute over $14 billion to the value of U.S. crop production. Although there are usually multiple reasons for a honeybee colony to collapse, the primary cause in most cases is insecticides used in industrial agriculture, according to Greenpeace Research Laboratories.

It doesn’t take a genius to realize pollinators, such as the honeybee, are very important to us as humans.

Belgian playwright, poet, and essayist, Maurice Maeterlinck, once wrote, “If the bee disappeared off the surface of the globe then man would only have four years of life left. No more bees, no more pollination, no more plants, no more animals, no more man.”

What really upsets me is this isn’t the first premonition mankind has received from the earth. The hole in the ozone layer caused by increased CO2 emissions, the “dead zones” of the sea where oxygen is scarce and the desertification of areas are all warnings and pleas from the earth that something needs change.

I know sometimes it can feel hopeless, but simply ignoring the signs is going to keep us stuck where we are until it’s too late.

While there is no easy way to change, it is clear that the paradigm we find ourselves in now can’t be sustained forever. In fact, the opposite. If you’re living in the delusion that human activity has no affect on the climate or the environment around us, I urge you, please reconsider before we reach the point where we don’t have an option.

When my parents look at me and apologize on behalf of their generation for what they have left mine, I can forgive them because in most cases they didn’t know any better.

But with all the information we have now and all the studies that indicate there is a problem, I’ll feel nothing but shame if I ever have to explain to my children that my generation had the chance to give them a better future, but we blew it.