A fatal attraction leads to death

If you are interested in a love story twisted with sex, manipulation and control, keep your eyes on the screen as you witness lust mistaken for love, and control turning into death in “Honeytrap.” 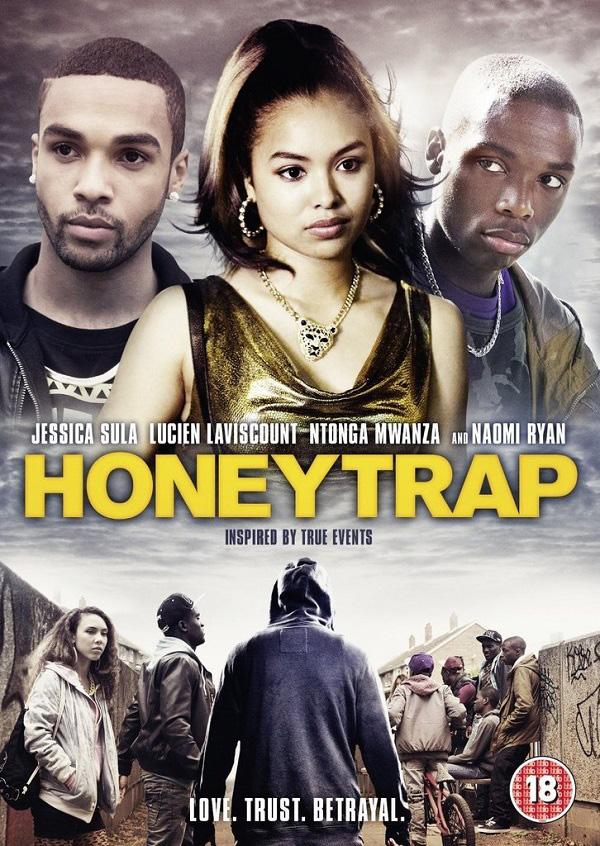 “Honeytrap” was recently added to Netflix at the beginning of October 2016, but was first released in 2014 in memory of the true events of a crucial fatal attraction.

Directed by Rebecca Johnson, the storyline is based on the 2008 murder of a teenager in South London. The film follows Layla David, played by Jessica Sula, best known for her role in the British “Skins,” a 15-year-old who moves from Trinidad to a tough neighborhood in South London to live with her estranged mother.

As she struggles to adjust to the new culture in a different country, she falls for local gang leader, Troy. In a bid for his acceptance she agrees to lure her lovestruck admirer into a trap.

Troy takes on the attractive, older bad boy role that Layla falls for out of naivety. Throughout the movie you grasp his hot-headedness as he begins to try to control Layla. The two become intimate and he makes her believe what they have is love.

Not a care in his soul, he truly doesn’t want Layla romantically, but also doesn’t want anyone else to have her. Layla wants to be with Troy because of his status around the block, his popularity with other girls and most importantly because she lost her virginity to him.

He was the first guy that gave her what she thought to be most important—attention.

While Layla wants desperately to be with Troy, her friend Shaun wants to be with her. By first being her friend and trying to show her how she should be treated by a man, Shaun tries to turn Layla’s attention away from toxic Troy to himself.

After Troy sees the two together, Layla attempts to earn Troy’s trust once again. She agrees to set up Shaun in a fight with Troy and his gang. The audience will soon be shocked by the murder of a man in love, over a naive girl. Your mind will be exploded by the drama, the crime and the so-called romance of it.

The plotline and story behind the movie are done well, but one negative aspect is unclear dialogue between characters. The scenery and body language of the characters do a good job helping understand the plot, but without the visuals, the dialogue alone isn’t enough to get the point of the story across.

The actual crime scene holds the most touching and best aspect of the film because of the facial expressions from each actor. Layla has tears rolling down her face in shock. Shaun screams wanting to be saved, his eyes filled with the pain of betrayal.

Additionally, the ending of the story needs more closure. I’m left wanting to know what happened with Layla, Troy and his gang members and also how anyone found out what had been done.

The storyline is great and sends a strong message to teenage women about manipulative relationships and choosing what can either set you free or keep you in bondage. Though the actors are good, their English accents are often difficult to understand. Clearer dialogue would’ve made it easier for viewers to follow along, rather than attempting to figure out what’s being said.

Layla’s character may come off as hateful in the end because of her attempts to fit in and her role in Shaun’s death. But she is still a young girl trying to find her place in a new world around different people. Layla tries to save the guy who admires her, but she just doesn’t try hard enough.