In an ongoing effort of strategic planning, the NMU employee recognition program policy and procedures were recently updated to align the annual individual and team awards with the university’s core values, mission and vision. 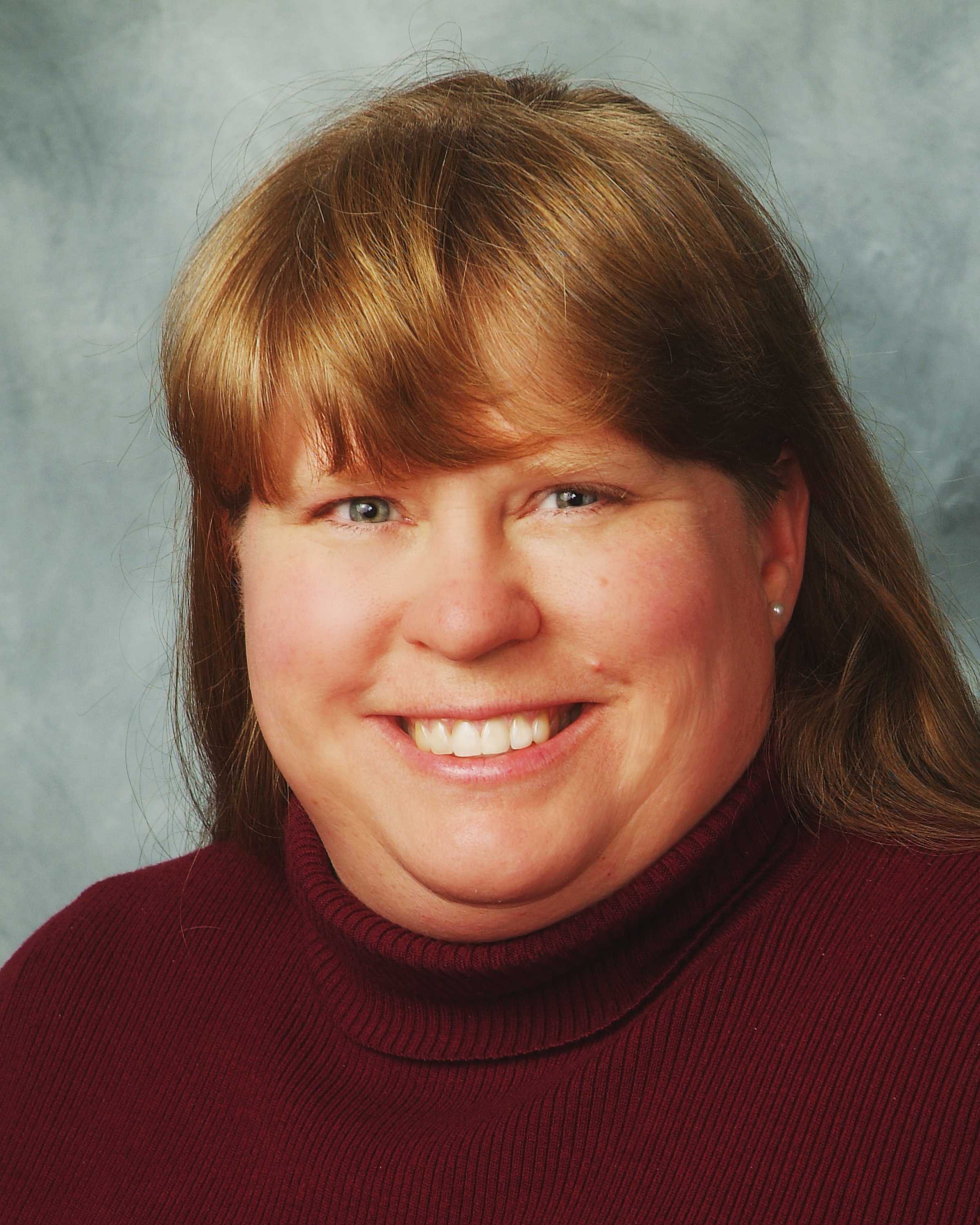 The main change is that when someone fills out the form to nominate a university employee or team for the award, the recommendation should now explain how the nominee has demonstrated one or more of Northern’s core values in work or in campus or community involvement.

Before, the reason for recommendation could be more generic and did not need to specifically refer to NMU’s list of official core values.

“The policies overall didn’t change significantly,” said Rhea Dever, director of NMU Human Resources. “It was more of an opportunity to refresh them in a way—where we could connect them back to our core values.”

NMU’s BOT-approved official  list of core values are community, opportunity, rigor, environment, inclusion, connections and innovation, according to the Office of the President webpage.

These themes were chosen to direct the university in decision-making and developing its strategic plan after Fritz Erickson became president. The values were determined after a series of discussions held with students, faculty, staff, alumni and community in 2014. Before this process, NMU had no official list of core values.

Cindy Paavola, assistant to the president for strategic initiatives, helped to facilitate the meetings, compile and categorize the information gathered and draft the list of values.

“We looked for what were the same core values that came out across all those different stakeholders and bubbled to the top, then there’s something that everybody values and thinks really does represent Northern,” she said. “These were the seven terms that came up no matter who you talked to.”

The awards include the Excellence-in-Service Award, given to eight individuals, and the Distinguished Team Award, which is presented to up to four groups of workers. (Distinguished Team and Technology Innovation awards were combined since innovation is one of the core values.)

Renee Sheen, assistant director of Human Services for employee and labor relations, explained the purpose of the employee recognition program and its annual awards.

“It’s to foster that spirit of recognition and looking at accomplishments that we make, because when we receive recognition it’s really getting an affirmation that the work we do is valued,” she said.

“When you feel valued, you feel more productive— more satisfied in your job and are motivated to continue that work and motivate others to seek out ways that we can continue to enhance our values and promote excellent service both for the students and in the community,” she added.

Recipients will be honored with their awards at the annual Faculty and Staff Recognition Luncheon in April. The Human Resources Department also created recognition-specific web pages showing past award-winners and telling their accomplishments, including excerpts from what was said at the ceremony.

“You’re able to hear the great work that’s being done— the work that we need to show that we value. Everyone contributes so much value to the university. We want people to know about it and people should feel good about the work that they do,” Sheen said.

To be eligible for nomination for the Excellence-in-Service Award, an individual must have at least two years of service at NMU as full or part-time (not less than .50 full time equivalent) employee, at least one year of service in his or her current assignment, a positive employment record during the past two years and cannot have received an Excellence-in-Service Award in the past five years, according to the Employee Recognition Policy.

To be eligible for the Distinguished Team Award, a work team may be formal or informal and of any size. It can include students, however, the team must consist mostly of faculty or staff.

To make a nomination, visit the Human Resources webpage or obtain a paper form from Human Resources. The deadline to nominate is Monday, Feb. 6. The nominations will go through a selection committee which will then send a final recommendation of award recipients to President Erickson for approval.