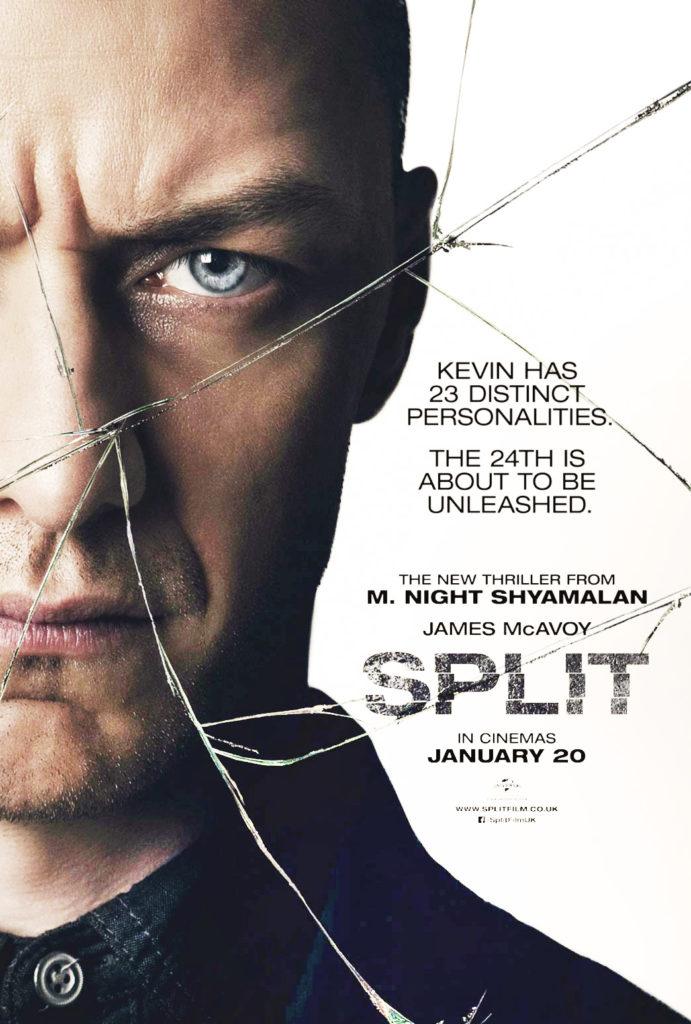 Director M. Night Shyamalan brings people with mental disorders into the spotlight with his newest thriller, Split. The film stars James McAvoy as Kevin and focuses on his dissociative identity disorder that has long intrigued and confused medical science. 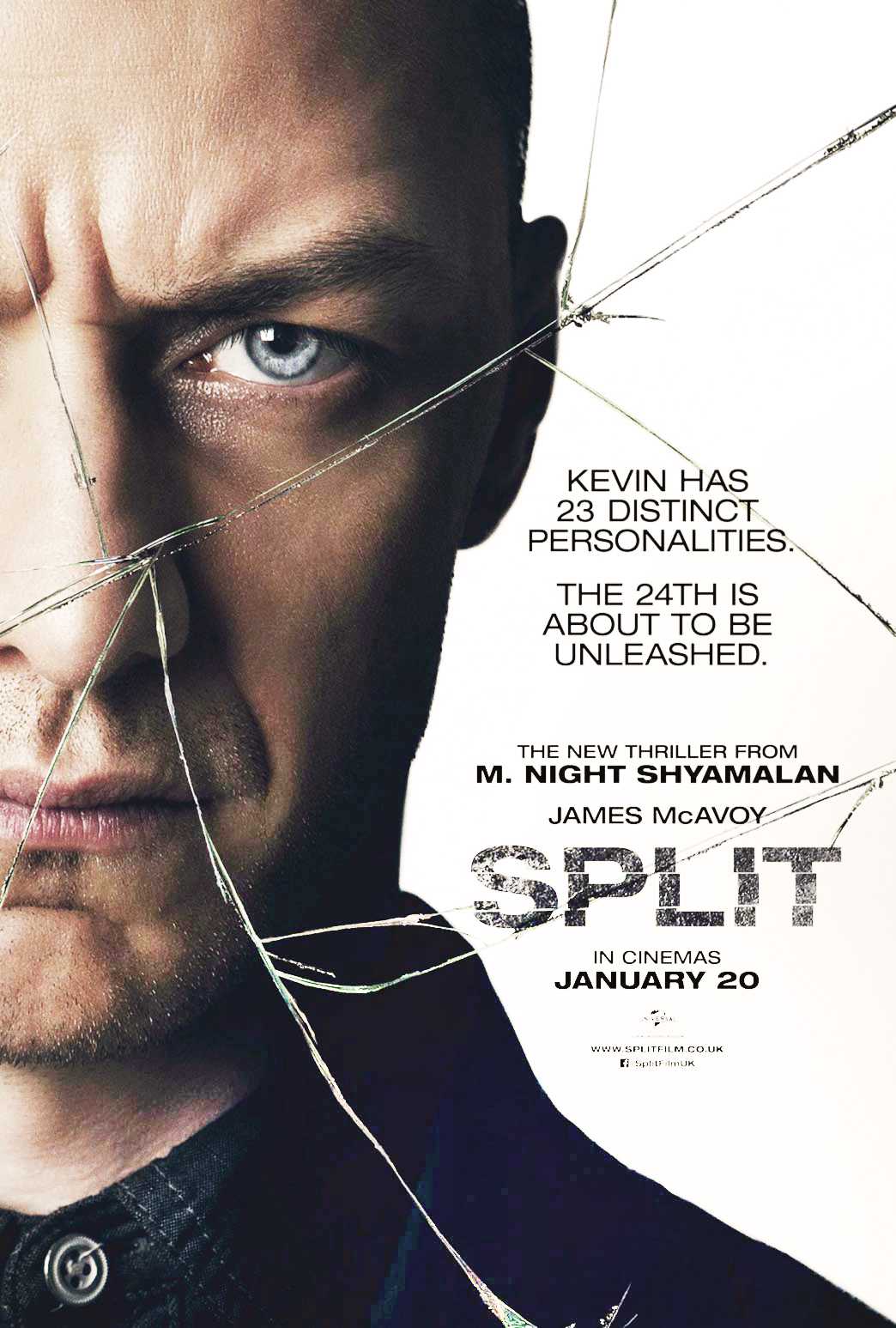 Story: Kevin has been diagnosed with 23 separate but distinct personalities by his psychiatrist, Dr. Fletcher. Opening with three girls getting ready to head home from a party in Pittsburgh, the movie quickly takes a horrific turn as we see the girls get kidnapped by Kevin and wake up in a locked room. The movie follows the girls as they try to figure out the many sides of their captor and how to escape from him.
Simultaneously, Kevin is trying to deal with three of his unpredictable, vindictive personalities (Patricia, a strict British woman, Dennis, a solemn, muscular pervert with OCD and Hedwig, an energetic 9-year-old boy) that have begun taking over.

Characters: There are many characters that you meet throughout this movie, however, the actors are fairly limited. McAvoy stars in almost every scene of this movie. Due to his personality changes, which range from child to woman, you see all his different characters but not different actors.

One of the girls, Casey (Anya Taylor-Joy), having been in a situation similar to this before, tries to keep the others safe the best way she knows how, by remaining calm and playing into the Kevin’s different personalities.

McAvoy is frequently seen visiting his therapist, Dr. Fletcher (Betty Buckley), who is trying to help him become aware and in control of his more negative personalities.
Throughout most of the movie, Dr. Fletcher is unaware of the fact that Kevin has kidnapped the girls, although she sees it on the news a few different times. When she finds out, she tries to go and help, but Kevin has developed his 24th personality and it is too late.

Style: This movie was borderline a horror film with most of the scenes showing very dark or dimly lit areas. Due to the cross between horror and thriller, there isn’t a lot of unnecessary talking, with more scenery shots and facial expressions that viewers have to pay attention to.

Most of the dialogue is seen when McAvoy is playing his part of Hedwig, and when he is visiting Dr. Fletcher. The lack of speaking really adds to the intensity and thrill of the movie, making you have to constantly pay attention in order to understand. The music throughout the movie was mostly instrumental, which added to the eeriness of the film.

Verdict: Split is a very thought-provoking movie, but despite its good parts, there is some work that needs to be done.

The best part of this movie is definitely McAvoy. He does an amazing job of switching personalities, some of which you see happening on camera. The camera work is excellent, creating very realistic scenes that leave the movie full of suspense, and give you that creepy feeling.

There are quite a few dry parts in the movie though. Between having to build up each character, and each of Kevin’s personalities, there isn’t a lot of time left for action. There is also a somewhat claustrophobic feeling due to the amount of time spent underground, which Shyamalan curves by periodically showing Kevin interacting with his therapist.

The length of the film and the amount of content that stillneeded to be addressed left a bit of confusion. It gives an explanation as to how Kevin developed his personalities, but it doesn’t go very in-depth. The film needed more backstory to really be able to understand where the negative personalities developed from. This made the end of the film a bit frustrating, however it was left wide open for a sequel.