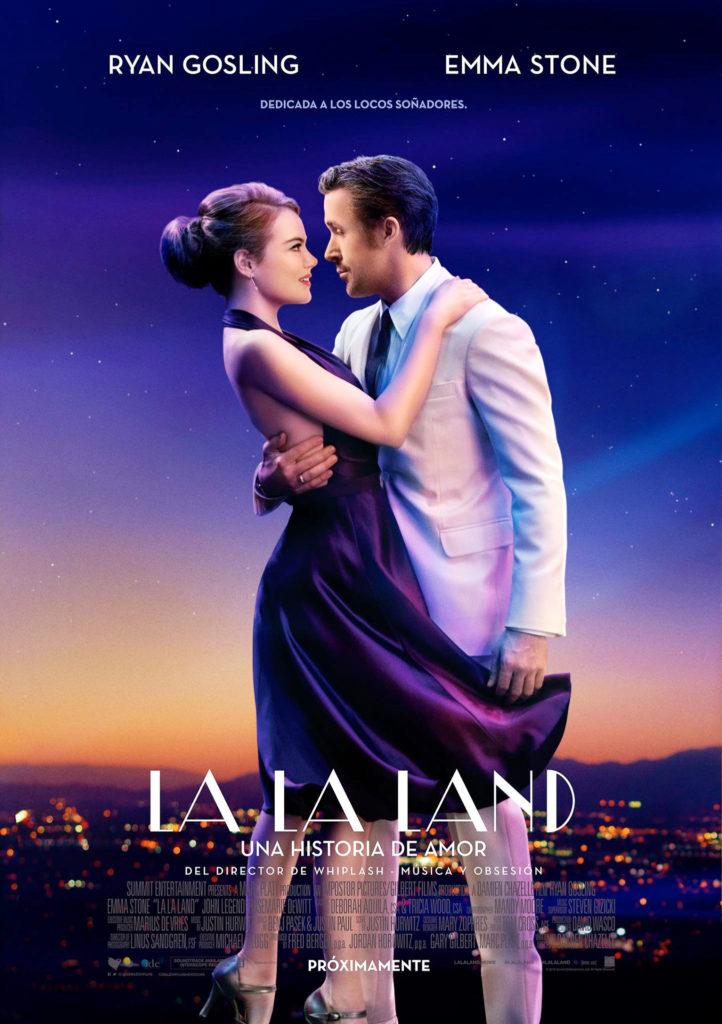 One might hate musicals as nonchalantly as Emma Stone’s character Mia says “I hate jazz” when she first begins dating Sebastian, a jazz pianist, expertly played by Ryan Gosling. Yet, she quickly changes her mind.

Story: This is a musical about the daily realities of two entertainers—Mia and Sebastian—who repeatedly denigrate themselves for the sake of a potential future, a crippling, low chance of success as entertainers in Los Angeles. Both are getting older, forced to confront the very real possibility that neither has a future in Hollywood. The movie follows their successes and failures through elaborate musical numbers. Don’t expect realism or a treatise on the nature of jazz, and you’ll enjoy the story much more.

Characters: Sebastian is played with an appealing shyness, belied only by his obsessive passion for the jazz greats. Mia also pursues greatness, through soul-crushing acting auditions that are painful to watch—one director even starts texting during an impassioned performance. Stone’s skill is demonstrated when she brings her character Mia to tears
for nothing.

Like Mia, Sebastian fails over and over. At one point he has to play Christmas carols and work in a classic rock cover band. “La La Land” is worth seeing just for these actors’ great chemistry. Plus, they do their own singing, they’re great dancers and Gosling does most of his own impressive piano-playing.

Style: The ultimate scope of the movie disagrees with Keith, specifically in a time-condensing montage that ends the movie. It’s the visual accompaniment to Sebastian’s final rendition of the movie’s melancholy main theme. The jazz montage reveals an alternative reality, the path he and Mia could have taken to find themselves in this present moment.
For the duration of the song, the alternative events feel true. When it ends, we remember how things really are. This suggests that jazz is not about the future, and has never been about the future, contrary to Keith’s shallow platitudes. Instead, it’s about being able to live and breathe in an alternative present, if only for a few moments.

Verdict: Hate requires a lack of understanding. To absolutely hate musicals is to disengage from knowledge of their history, artistry and purpose. The whole movie is the path of an alternative reality. The film allows you to live and breathe in a seamlessly constructed lie, providing un-cynical, un-ironic joy and removing the burden of our own 2017 heavy present—racked with anxiety and the fear
of authoritarianism.
Jazz music does the same thing, letting musicians express themselves freely—turning whatever situation of racism, poverty, oppression, addiction, fear, loneliness or even just the secluded feeling of otherness into beautiful temporal creations. Before the song ends, the musicians and the listeners can live on the bright side of history.
If you require a light fantasy, trusting the current political climate of “alternative facts” can give you what you need, but “La La Land” offers you the comfort of an end, when you leave the movie theater and remind yourself it was only a spectacular lie.