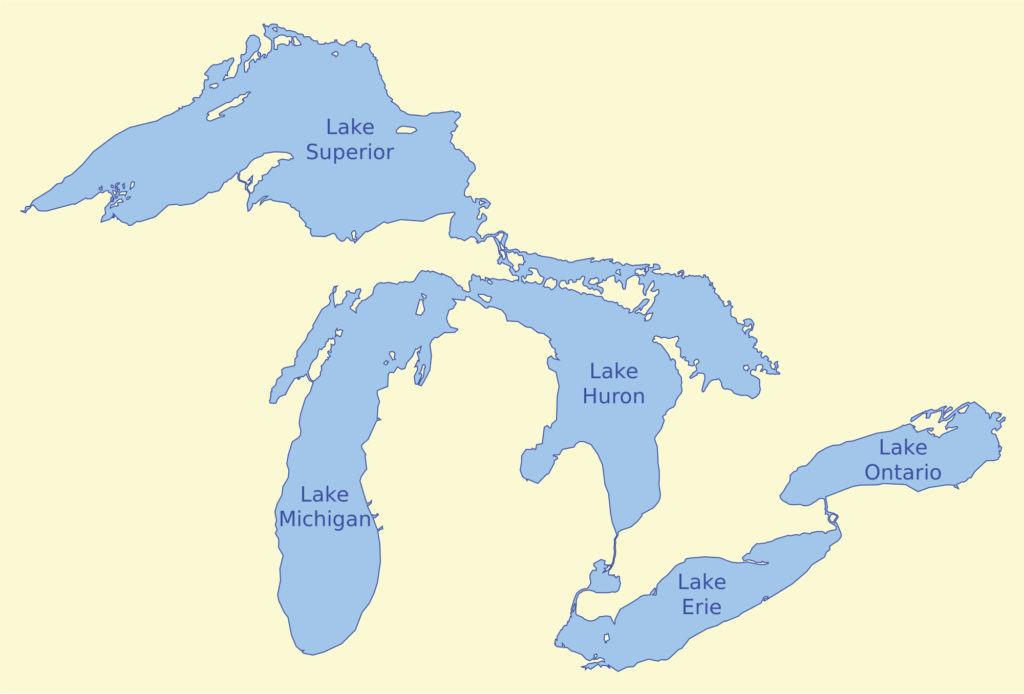 This week the World Affairs Council of Western Michigan traveled from Grand Rapids to NMU to host a lecture via interactive webcast.

On Feb. 13, Keith Schneider, journalist and story developer from Circle of Blue, and Liz Kirkwood, environmental lawyer and campaign leader, lead a conversation about issues arisen from water risks in Michigan.

The key point of the lecture was the water surrounding Michigan’s culture. “The demand for energy and food in an era of diminishing fresh water reserves has weakened national economies, destabilized governments, touched off civic rebellions, and put pressure on the world’s biggest financial institutions,” according to the World Affairs Council of Western Michigan website.

The event included the lecture followed by a 30-minute question-and-answer session.

The goal of the event was to develop the students’ personal perspectives regarding issues relevant to them, in this case regarding one of Michigan’s main natural resources.

“As our country faces the uncertainties of a new administration and continued upheaval around the world, it’s more important than ever to equip ourselves with accurate information and informed opinions,” Dixie Anderson, executive director of the World Affairs Council of Western Michigan said.

The event was part of a larger series named Great Decisions which focuses on eight crucial global topics for the year as chosen by the Foreign Policy Association in New York City.

“We are delighted to again welcome some of the leading experts on the most pressing global issues of our times to our 2017 Great Decisions series,” Anderson said.

The World Affairs Council of Western Michigan’s website states “Our format allows people to draw close and gain a personal perspective on the most relevant issues of the day. As the longest-running discussion series in West Michigan, we make it possible to hear from an impressive group of scholars, researchers and policy makers without ever leaving Grand Rapids.”

The events are held in the Aquinas College Performing Arts Center every Monday at 6 p.m. until April 3. The events cost $10 for the public. Further information can be found at www.worldmichigan.org.