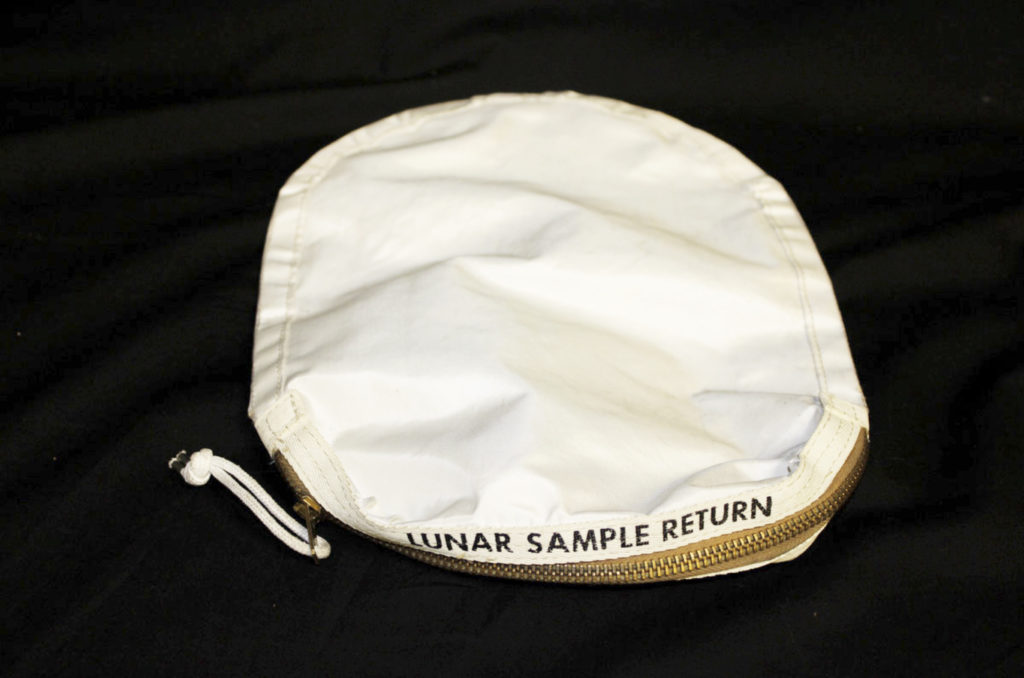 While growing up on the rocky shores of Lake Superior during the time of the Apollo missions, Nancy Lee Carlson would look up to the stars in awe. In this time, she never expected to one day own a piece of the moon.

Carlson now plans to auction off a rare bag of lunar material collected by Neil Armstrong during the Apollo 11 moon landing nearly 50 years ago and donate part of the proceeds to a scholarship for NMU students interested in pursuing speech pathology.

The auction is set to take place July 20 on the 48th anniversary of the Apollo 11 moon landing, with the bag expected to sell for millions of dollars.
Carlson, a 1974 NMU graduate who currently practices law in Illinois, became the first private citizen to own a item from Apollo 11 after a cataloging error resulted in the accidental first auctioning of the bag of moon dust.

This bag was collected by Neil Armstrong himself on the same day he said the iconic words, “This is one small step for man, one giant leap for mankind” nearly 50 years ago.
“I was a child in school watching the moon landing,” Carlson said. “I couldn’t believe it the first time man left this Earth on a voyage into the stars. I thought it was fantastic.”
Carlson said growing up in the Upper Peninsula played a key role in her interest in the bag of moon dust.

“I was always interested in rocks, though I had no great desire to be a geologist,” Carlson said. “I always enjoyed looking for things. I used to go in the old copper mine before it was closed and the gold mine, just to see what was there and to see if I could find something.”

Carlson was the only one to bid in the first auction, bidding only $995. After sending the bag to NASA for authentication, it proved to be worth millions.
She originally wanted to donate the bag to an U.P. university or museum but providing security for it proved too expensive. 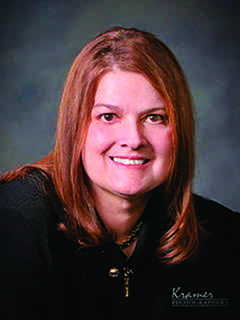 “When you do grow up in the Upper Peninsula, your ability to see a lot of things is pretty hard because of driving time,” Carlson said.

With the true value of the bag revealed, she now hopes to donate the money from the auction to programs in the U.P.

On top of a scholarship for NMU students pursuing speech pathology, Carlson also plans to donate money from the auction to Bay Cliff Health Camp in Big Bay and help fund research on immunological deficiency.

Carlson said as an NMU alumna, her desire to donate to a scholarship for NMU is because of the opportunity the university gives to Upper Peninsula students coming from low income areas.

“Unfortunately, many people living in the Upper Peninsula do not make a great deal of money so they can’t afford to go to larger schools. Yet, Northern provides an excellent education,” she said.
Carlson does not plan on keeping any of the money that comes from the auction.

“This isn’t just about what’s contained in the bag, this is about the historical significance of mankind leaving planet Earth and taking that first baby step out to other planets. It is a national treasure and I want to make sure whoever purchases it will have the money to keep this.”