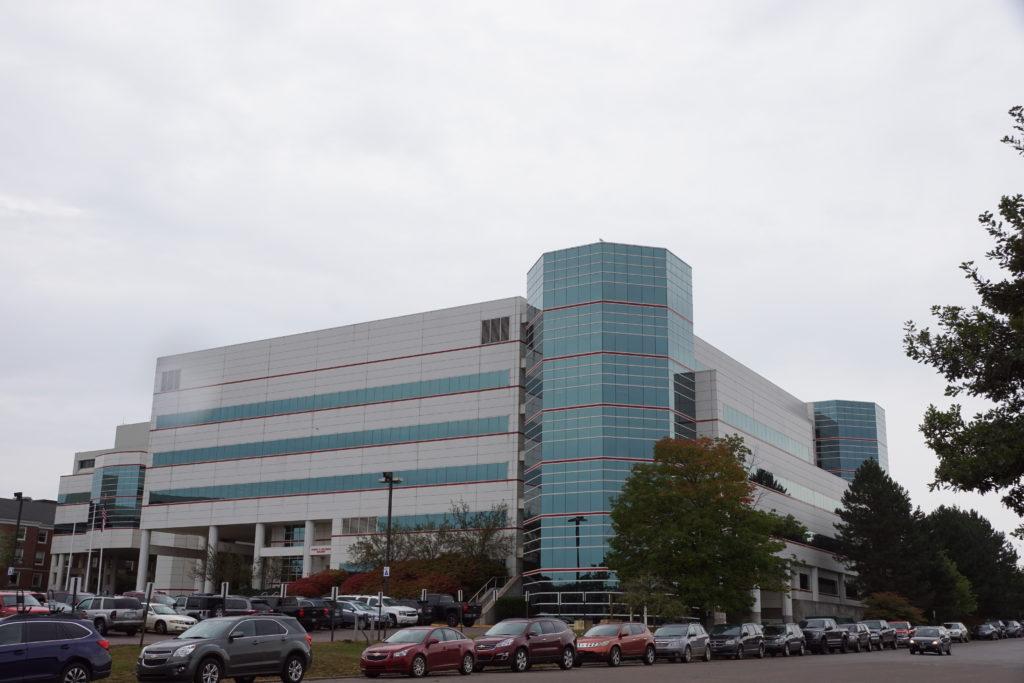 Citing problems with understaffing and deteriorating patient care, the nurses of UP Health System-Marquette, a part of healthcare provider company Duke LifePoint, have officially declared their intent to strike at the end of next week if an agreement cannot be reached with the hospital to guarantee what they call safe staffing levels with patients.

The nurses union has given a 10-day notification required by law before beginning the strike, which will start Thursday, Oct. 5 and go until Friday, Oct. 6.

The decision to strike is not an easy one, Scott Balko, an operating room registered nurse and president of the UPHS Marquette RN Staff Council, said.

“We have said all along that striking is an extremely serious decision for nurses. We want to be at the bedside caring for our patients. Duke LifePoint has made it all but impossible to provide the care that the Marquette community deserves,” Balko said in a press release earlier this week.

There are three scheduled meetings prior to the intended strike date, said Victor Harrington, regional director of marketing and business development at UP Health System.

Whether the strike ensues or not, Harrington noted, Marquette is prepared to handle whatever happens.

A temporary nursing staff is being secured from a “nationally-respected staffing agency” on behalf of their patients, Harrington said. He also noted that it is unknown the number of nurses planning to participate in the strike.

“As always, delivering quality care and services to our patients remains our primary focus, and we will not allow anything to stand in the way of providing the best for our community,” he said.

A total of 400 nurses at UPHS-Marquette are represented by the Michigan Nurses Association. The dispute arose when the nurses and the hospital began contract negotiations back in April.

In the negotiations, the nurses cited a shortness of staff in delivering quality patient care. In August, the MNA reported 780 incidents of unsafe conditions to patients due to short staffing to the Michigan Department of Health and Human Services. The Michigan Department of Licensing and Regulatory Affairs has since conducted an investigation into the allegations.

A press release from the MNA earlier in the month stated that nurses have been negotiating with Duke LifePoint since April 18. A contract extension that was negotiated with Duke LifePoint ceased on July 28 after management did not address the staffing concerns. Nurses are currently working without a contract.

In August, 3,700 nurses petitioned Duke LifePoint/UPHS-Marquette “to bargain with nurses for an agreement that ensures guaranteed minimum RN staffing levels that are safe for patients, in every department and on every shift.”

On Aug. 29, a majority of nurses voted to give their bargaining team the power to call the strike.

“We have been negotiating in good faith with hospital administration for over five months now, and they still will not take our patient care concerns seriously. I’m at a loss as to how Duke LifePoint can flagrantly disregard these unsafe situations,” operating room registered nurse Stephanie DePetro and a member of the bargaining team said in a press release from the MNA.

According to an MNA press release from Aug. 24, since January 2017 there were 111 reports of IVs running dry or medications being given late; 12 reports of one or more patient falls during a shift; and 259 times that one or more nurses went with no breaks, lunches, or were mandated to work overtime (up to 16 hour shifts).

“Nurses are advocating for the safety of patients across the UP—Duke LifePoint is advocating for their profits,” said Susan Hantz, RN and secretary of UPHS Marquette RN Staff Council. “If executives from Tennessee think that UP nurses are going to just stand down and sacrifice patient safety, then we’ve got news for them. Marquette nurses will stand strong together until Duke
LifePoint shows us that they care.”