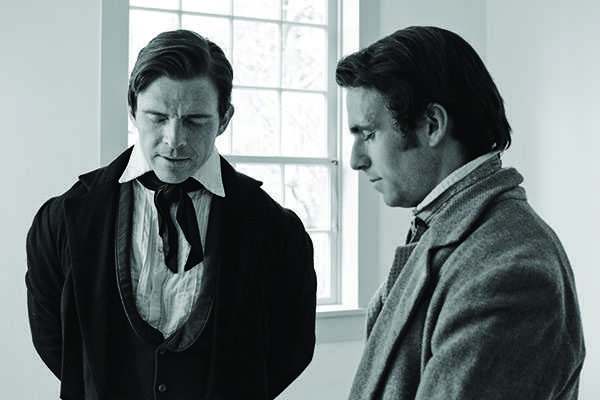 A docudrama that traces the life of Mormonism’s founder and the influence of the religion will premiere at 10 p.m. on Monday, Oct. 2  across public TV stations in the Upper Peninsula.

“Joseph Smith: American Prophet,” is a revitalized film of an original documentary of the same title, which first aired in 1999 on Public Broadcasting Service (PBS) channels. WNMU-TV will broadcast the 90-minute program on channel 13.1—Public TV 13.

Interpretations by two current serving apostles of the religion are also intermixed within the analysis and historical recreations.

“Dramatizations are based on the accounts of Smith and his followers,” Quada said. “They chronicle Joseph Smith’s life and death and focus on the test of religious freedom.”

Voice-over by Academy-award winning actor Gregory Peck from the 1999-version of the film was retained in the new film.

Viewers can expect the film to be appropriate for public television.

The film will air again at 1:30 p.m. on Wednesday, Oct. 4. A complete listing of future airtimes can be found at wnmutv.nmu.edu.

Correction: This story was updated on 10/06/2017. The voice-over for the film was done by Gregory Peck, who was identified as Richard Peck in the original article.