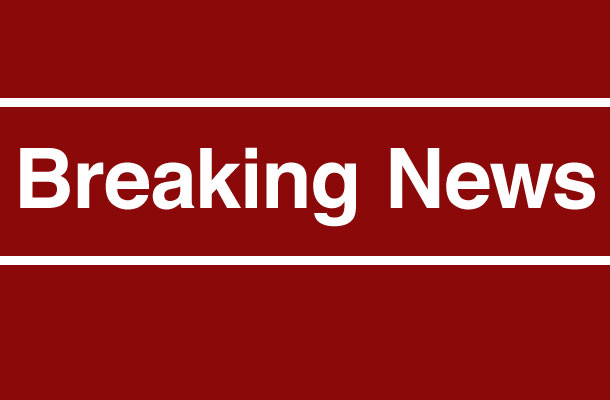 Authorities have confirmed that at least 50 people were killed and more than 400 injured when a gunman opened fire on a country music festival in Las Vegas on Sunday, raining down bullets from the 32nd floor of a hotel for several minutes.

The preliminary death toll would make this attack the deadliest mass shooting in U.S. history, surpassing the 2016 massacre of 49 people at an Orlando night club.

Las Vegas Police have identified the gunman as area resident Stephen Paddock, 64, and said they have no information yet about his motive.

Paddock was reportedly found dead after officers stormed the room he took up at Mandalay Bay Hotel where a large arsenal of weapons were found.

11:00 a.m: According to CBS News, the Islamic State of Iraq and Syria (ISIS) has claimed the shooter acted “on behalf of the group, but offered no evidence.”

12:00 p.m: FBI says shooter had no ties to any foreign terrorist groups.

1:30 p.m: According to NBC News, Paddock “made several large gambling transactions in recent weeks” in amounts of tens of thousands of dollars.

2:45 p.m: Paddock was found dead from a self-inflicted gunshot in his room on the 32nd floor of the hotel, said Sheriff Joseph Lombardo of Clark County, which includes Las Vegas.