NMU No. 1 in student loan default 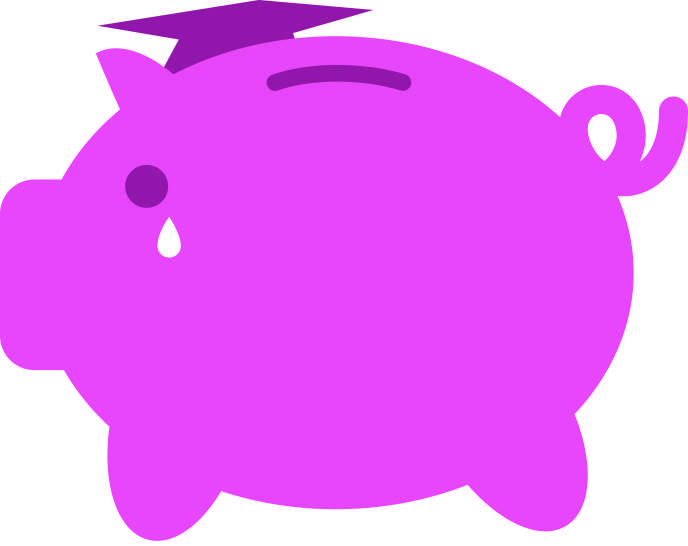 NMU is the No.1 Michigan public university for student loan default rates with just over 1 in every 10 students who graduated in 2014 defaulting on loans, according to a recent data report from the U.S. Department of Education.

NMU’s percentage peaked at 11 percent from 2014 graduates, whereas other public universities such as Michigan Tech University had  just 2 percent of students defaulting on loans.

Historically, NMU fell right in line with being consistently higher than other Michigan Universities, Shawn Olson, financial aid assistant director at NMU, said. If one year out of the three-year period increases too much, it will majorly affect the average percentage, Olson added.

“Schools that don’t get their default rate under control will lose their financial eligibility,” Olson said. “It’s the school’s best interest to inform students about their loans.”

NMU, which is one of the most affordable institutions in the state, holds the highest number of borrowers with roughly 275 defaulting on student loans. This might be because NMU has a slightly higher percentage of undergraduates that receive federal Pell grants, typically reserved for low-income students, than other universities in the state.

First generation students might not have parents who are experienced in the loan process, Olson said. She added that those who drop out after one or two semesters also often have difficulty paying loans off.

Financial Aid sends notices three times a year to scheduled default students to avoid building up the default rate. After the 270-day period, there’s still time to regain the loan before it enters into default but students should aim to pay it off sooner.

“The longer you let it go, the worse it gets,” Olson said on bypassing loan payments. “This may lead to future problems with credit, wages and income.”

Students unaware of the loan process should talk to a financial aid adviser, she said.

“We don’t make the rules. We interpret them,” Olson said.

Students like sophomore forensic biochemistry major Aaryn Cooper plan to stay on top of loans by planning ahead with a budget and not taking the maximum number of unsubsidized loans from financial aid.

“Too many college students take out loans and fail to pay them off after graduation because they have a difficult time finding work,” Cooper said.

It’s not easy picking out the right plan and some things are coated away from the surface, Cooper added.

“With the refund money I get back, I plan to use some of it for books and supplies—and send the rest back,” Cooper said.

“It’s better to exhaust other options and try to find as many scholarships you can,” Cooper said for advice to other student borrowers.

To control your loans, the best way is to reduce your debt by trying not to repeat classes and avoid changing your major, Olson said.

“Money is a difficult topic for people but the best way to stay on top is to keep yourself well-informed,” Olson said.

Sitting down with a financial aid advisor more than once a year can bypass many of the obstacles, Olson said.

“You Know What You Owe” are sit-down sessions held twice a year by financial aid representatives that teach students ways that they can track their loans and how to pay them off after college. The next session will be held at 6 p.m. Monday, Oct. 23, in room 1213 at the University Center.  Students can register at
www.nmu.edu/skillbuilders.