Rock out at the FRT 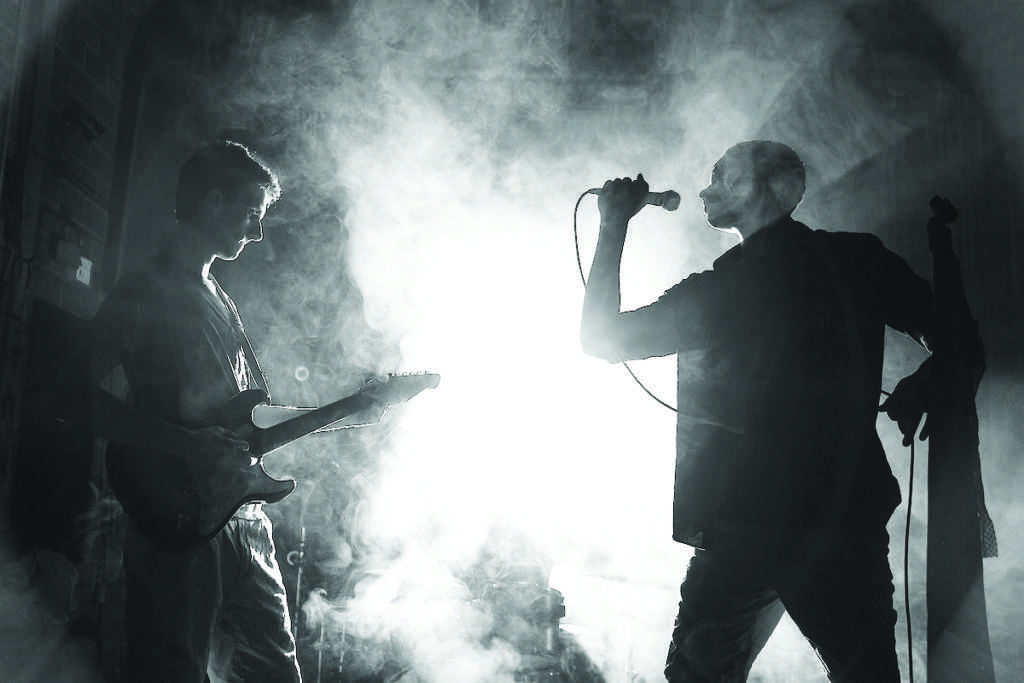 A smoky haze, flashing lights and screaming fans will fill the Forest Roberts Theatre once again for “Rock the FRT” from 7:30 to 10 p.m. Saturday, Oct. 14.

The event costs $5 for NMU students, $10 for K-12 students and $15 for the general public   to attend. This is the second year for the battle of the bands that
started out last year as a class project. The event was successful last year, which has led to it becoming an annual event, said Bill Digneit, director of theatre communication and performance studies.

This year, there will be six bands, featuring local and regional bands from Wisconsin, competing in the event along with several judges. The judges will include Cindy Engle, Troy Grahm and Mark Shevy. Crowd reactions like applause and excitement will be factored into the judging.

The event is fully produced like a rock concert and each band will get to perform for 20 to 25 minutes. Bands competing will receive prizes, with first place getting $300 and second place getting $200. The bands will also be recorded, said Digneit.

“There’s filming, full video of all the bands, which is exciting for the bands too, because then they can get demo music videos and stuff up and playing with full lighting, and it’s also educational,” he said.

Bands that will be performing include DayDreamers, Tease, Joel & The Good Boys, Heel Click, Our Last Vision and Now Society Fails. Some of the bands competing this year also performed last year.

One returning band is Now Society Fails, which jams with a hard rock, metal sound, led by NMU students Nate Miron, Spenser Holman, Corbin Martinez and Donovin Awonohopay. They will be playing original songs “Escape,” “Freedom Part 2,” “Plea” and “Sleep.”  The band enjoyed playing last year and is excited to come back this year and have a chance to get their name out there, bass player and lead vocalist Miron said.

“It’s been a dream of mine to be a rockstar,” Miron explained. “I write original music, and I’ve been pursuing this dream for a while now. Just having the opportunity to play with this group of fantastic musicians, it’s a really fun experience because of the musicality of it.”

Miron, who is a sophomore music education major, said he thinks coming back will be a little different because last year was the first year, but he is excited to work with the better system they have in place this year. He also hopes it will bring a larger fan base.

“It’s what every band out there strives for, and connections,” Miron said. “It’s really good to have these connections. That’s what the music industry’s about. It’s who you know and how many people you know.”

Miron said that people should get out and support the local bands.

“Even if you don’t like some of the people in them, it’s still local music and it’s still fantastic.”

Digneit said they brought the event back again because live music is something not happening enough on campus and  something that students like and the community is interested in, but also because of educational reasons.

“It’s a really cool way to teach a huge part of our industry,” Digneit said. “The rock and roll concert festival arena, being the theatre program, a lot of people end up in that industry coming out of theatre… You get to use other things we don’t normally get to use.”

“For some of the people who might come into our building, it’s good to have them come and see,” Digneit said.