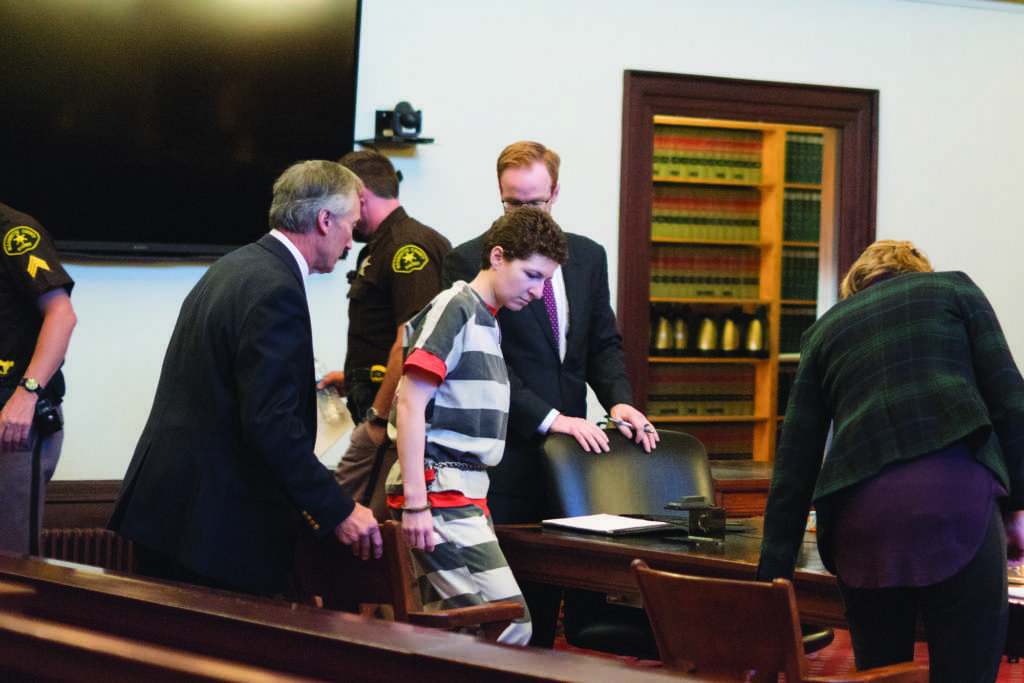 A 32-year-old Marquette woman and former NMU professor charged with 10 felony counts after a shooting incident in late February has been found competent to stand trial following her pretrial conference at the Marquette Circuit Court on Monday.

Amber Suggitt, who taught IP290: Global Engagement and IP490: International Studies Seminar with a focus in German for the Modern Languages and Literature Department at Northern Michigan University, will appear in court for a 7-day jury trial beginning on Feb. 26. The jury selection will begin at 9 a.m. on the first day of the trial.

Suggitt sought a competency trial after her district court preliminary hearing at the beginning of August, six months after her arraignment at the Marquette County District Court on March 1.

Suggitt was initially arrested for felonious assault at the crime scene and later held at the Marquette County Jail. Her bond was set at $8 million—$1 million for each count.