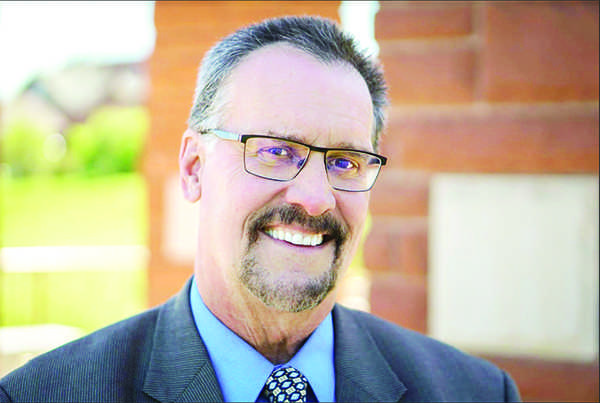 The Marquette County Democratic Party issued a statement on Tuesday calling for a “clean campaign pledge” in the race for the 109th District.

The message was one for both Democrats and Republicans, but it followed a series of mailers that were recently sent to residents of the 109th State House District by the Michigan Republican Party attacking Democratic candidate Sara Cambensy and supporting Republican candidate Rich Rossway.

“A series of mailers recently sent to local residents by the Michigan Republican Party in support of Rich Rossway are a clear example of Lansing politics trying to meddle in Upper Peninsula affairs,” the message from the Marquette County Democrats stated. “Yoopers know better than to attack each other, and we hope that Rich Rossway will step up and condemn these mailers because they do nothing but attack Sara Cambensy, a fellow Yooper who shares our values.”

The statement continued with, “The Marquette County Democratic Party has asked our State Party to remain clean, prevent any negative ads from going out, and stick to the issues instead of resorting to personal attacks. We are calling on the Rossway campaign to refrain from any further negative ads and make it clear to his friends in the Michigan Republican Party he would like them to do the same.”

Rossway responded to an email from the North Wind stating, “I certainly do not condone any negative advertising in this or any political campaign. I strongly condemn any advertising that is personal or off issue. My campaign ads will always have “Paid for by the Committee to Elect Rich Rossway” on them. Anything else I have no control over.”

“I have and will always run a positive campaign and stick to the issues and my qualifications,” Rossway continued. “The Democratic Party knows full well that it is illegal for me to be involved in any messaging from any political party or Super Pac, so any materials generated from these sources are completely out of my control.”