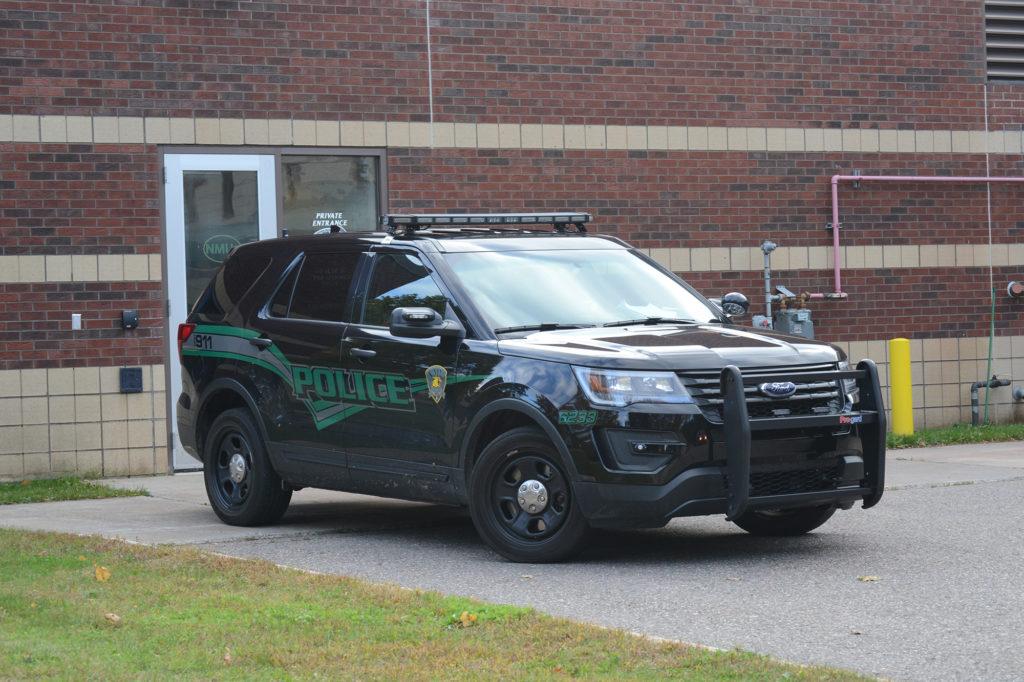 NMU Public Safety and Police Services is preparing for the upcoming Halloween weekend by increasing a more visual and on-foot patrol presence on campus, and is encouraging students to stay safe while enjoying the festivities.

The increased patrols in regards to property checks and monitoring pedestrian and vehicular traffic are to assure Public Safety’s efficiency.

“We are completely staffed and ready to ensure students and trick-or-treaters alike are kept safe,” said Detective Guy LaPlante of NMU Public Safety and Police Services.

Last year on campus there were only a handful of minor alcohol infractions and traffic violations with no major incidents, LaPlante said. But with an increased presence, these were the only notable violations and Public Safety had considered this to be a successful night with no major infractions. This was also due to the fact that Halloween last year fell on a Monday, and parties and festivities were fewer than on a weekend when people are off of work or school.

“Parties with alcohol are inevitable,” LaPlante said. “However, with Halloween falling on a Tuesday, it is to be expected that this year will most likely be another tame year.”

Compared to previous years, the partying for Halloween on campus has become better controlled, LaPlante said.

“People are a little bit more accountable for their actions than they were in the ‘90s,” he said.  “People look after their friends and take care of them and that helps with the policing, which is always appreciated.”

Public Safety encourages students to look after one another more than anything during Halloween celebrations. They encourage students to travel in pairs around campus and elsewhere in Marquette and recommend to always stay in contact with people that can get them to and from their destinations safely. These measures include having a trusted and designated driver during the parties.