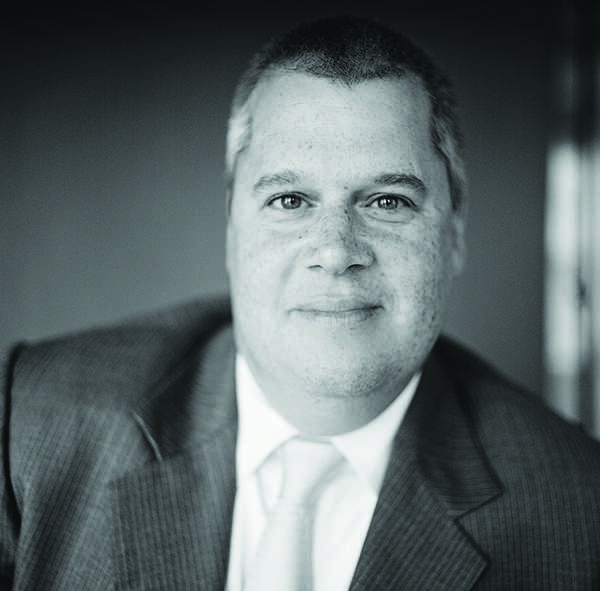 “The world is bewildering and literature is one of our strategies to blunder our way through,” author Daniel Handler said.

Handler, who is better known by his pen name Lemony Snicket, spoke yesterday on NMU’s campus, delving into what garnered his love for the horrible, woeful and absurd. Through his pen name Snicket, Handler is best known for his children’s series following the life of three orphans, titled “A Series of Unfortunate Events.”

“When I was 10, I wanted to hear about horrible things happening over and over again,” Handler said.

While describing his childhood, Handler explained that the first books he read in school were about the Holocaust. His father had fled Germany as a Jewish refugee during the Holocaust and one day, after hearing this story, Handler’s teacher asked, “Don’t you think your father was very brave?”

“And, I went home and asked that question to my father—who’s a certified public accountant, so I felt like he didn’t get asked much if he was brave—and my father upheld an upstanding Jewish tradition of answering a question with a question. I asked him, ‘Don’t you think you were brave?’ and he asked me ‘Do you think I was braver than one’s who didn’t make it?’”

Handler said this was one of his greatest childhood lessons.

Veering away from youth and young adult books, Handler recently published a novel called “All the Dirty Parts,” which paved the way for the tour that brought him to NMU’s campus. The book was inspired by a dinner party conversation, Handler said.

“One of my friends is a man married to a man and he told me he was going to visit his small hometown, and I said—I, an urban snob from the coast—I said, ‘What do you do over there in your small hometown?’ and he said, ‘I like to check up on my old ex-boyfriends and their wives.’”

Handler paused, letting the crowd laugh. “I know,” he said.

He explained that “All the Dirty Parts” is meant to explore the fluid nature of sexuality that is often missed through narrow societal views.

“It was young male sexuality, in particular, that I kept thinking about, which is so often presented as one of two models. There’s the neurotic bumbler who’s very shy around girls and might knock over the condom display, and then there’s the predatory monster,” Handler said. “But in greater abundance there’s the rest of it—the fierce desire and unknowable mystery of romanticism, and sexism, and heart emojis and pornography.”

Handler visited the Upper Peninsula for the first time to deliver this speech. He said that he expected to be bewildered when he came here.

“I missed the storm, I missed a chance to be swept out into the lake, and since I’ve arrived here, nothing but charming and harmless things have happened to me,” he said.