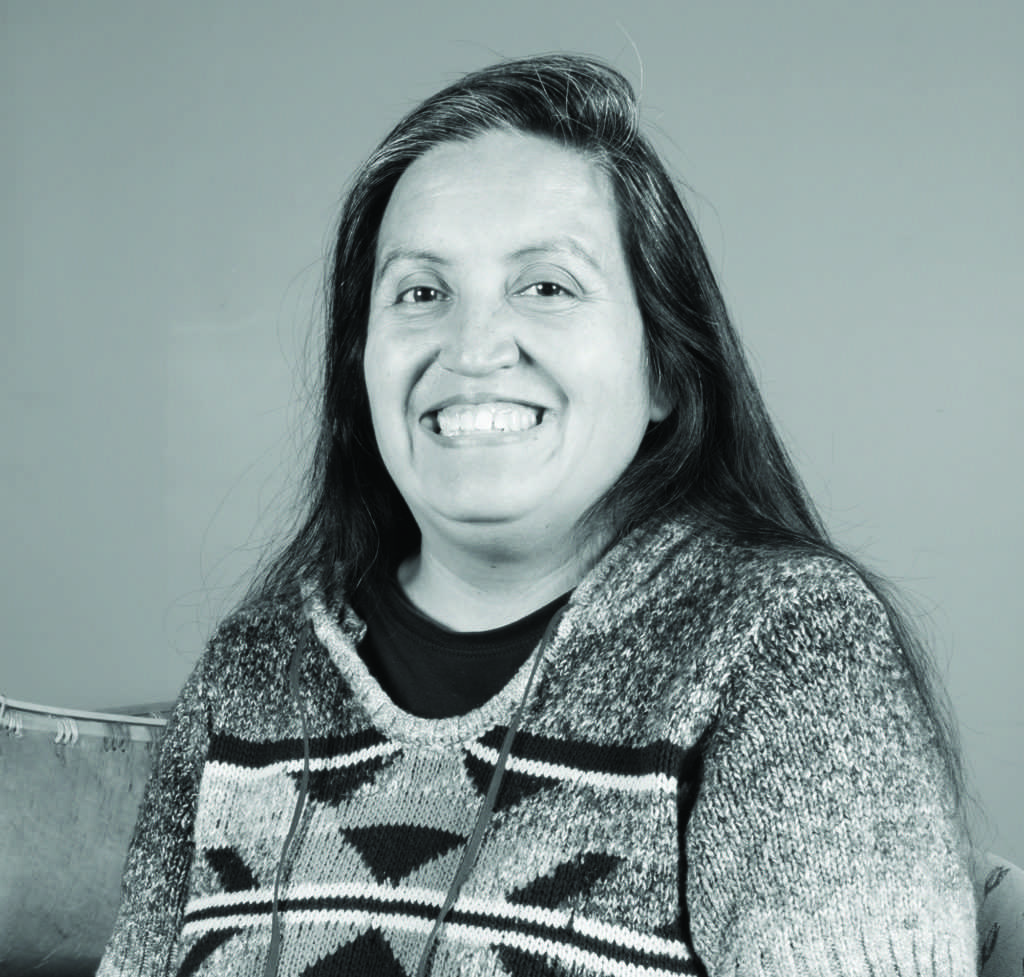 Federal government studies suggest American Indian women are more than 2.5 times more likely to be raped or sexually assaulted than women of other races or ethnicities. While women as a whole have a 1-in-5 risk of sexual assault in their lifetimes, the risk to Native women is 1-in-3 or 34 percent of their population.

Statistics like these are what fueled a collaborative project between the Center for Native American Studies (CNAS) and the Social Work Department (SWD) to merge and create a new program that will give students an opportunity to take social work and native american studies programs simultaneously.

Social Work Department Head Abigail Wyche and CNAS Director April Lindala presented on the proposed academic program changes, titled “Serving Native Survivors Circle” on Friday Oct. 27 in Whitman Hall. The changes will provide financial support that would allow social work students who are interested in specializing in tribal communities to participate in internships in rural, native communities around the area.

A lack of social work professionals with tribal expertise, unstable employee recruitment and retention in remote tribal areas were factors Lindala cited for the push to create a program like this at NMU.

“Ultimately we feel it’s going to help heal our communities and also give a sense of empowerment to those who might be interested in working for their own communities,” Lindala said.

“We want to recruit more American Indian students for these programs so they can work at their home communities but we also want to recruit, and bring attention to the non-native
community.”

Students participating would intern at either a tribally or a Bureau of Indian Affairs run victims services agency and would primarily be working with women who are victims of interpersonal violence, Wyche said.

Funding for the project was provided by a grant from the Department of Justice, Office for Victims of Crimes added with support from The Keweenaw Bay Tribal Council that unanimously voted to pass a resolution supporting the work of Wyche and Lindala. NMU’s CNAS was one of three programs nationwide to receive the grant.

The next step in the project, Lindala said, is reaching out, and making agreements with other tribal communities spanning from Michigan’s lower peninsula, Northern Wisconsin and Northern Minnesota.