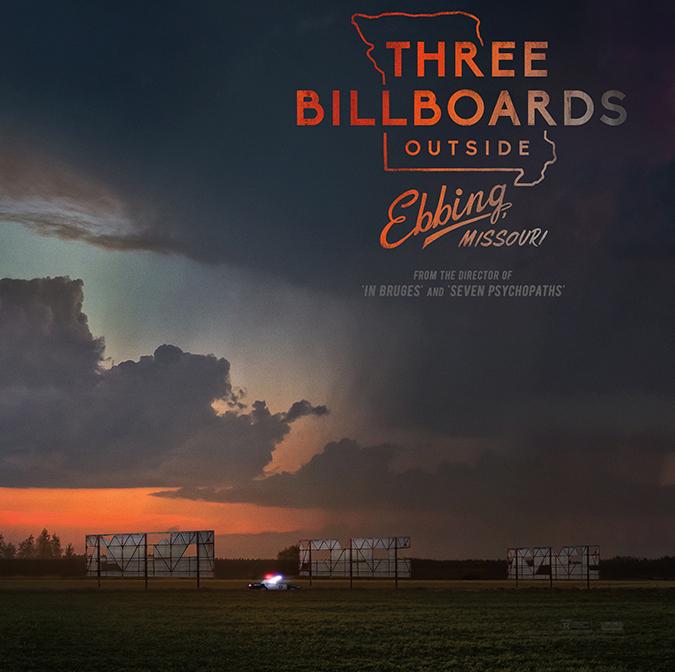 America is in a rough patch; some might even say it is decaying. People are angry on all political sides and with every progressing day, we see more and more people acting out on their anger in shocking, strange and oftentimes violent ways.

Decaying America is a concept that has been tackled in a lot of films but next to none have tackled it in the way that Irish playwright Martin McDonagh does in the film “Three Billboards Outside Ebbing, Missouri.”

“Three Billboards” stars Frances McDormand, Sam Rockwell, Woody Harrelson and Lucas Hedges. It is a disarming tale of revenge and redemption following gift shop owner Mildred Hayes (McDormand’s best performance since her legendary turn in “Fargo”) as she seeks to taunt, challenge and antagonize her local police department after they continually fail to solve the horrific rape and murder of her daughter. That may sound super dark, but McDonagh approaches this subject matter in a profoundly hilarious and unexpectedly compassionate manner.

The setting, Ebbing, is a fictional town that itself personifies the decay of American culture. Every character in this film is meant to resemble a different aspect of the sociopolitical spectrum, but McDonagh doesn’t restrict these characters to their placement on that spectrum. In fact, he enhances his film thematically by letting them grow and change as the narrative evolves.

Police Officer Jason Dixon (a sure-fire Oscar nomination for Rockwell) is the key example for McDonagh’s brilliant treatment of his characters. He starts as an unlikable, brash and creepy racist cop, but around halfway through the film he has a striking epiphany in by far the film’s most emotional moment; this not only changes the course of the character but also changes the course of how the audience views him.

McDonagh sets all of his characters on a path that forces the audience to make a definitive decision on how they feel about them, only to pull a compassionate left hook revealing a changing and honest nature in them. It’s a rare yet remarkably effective way to pull genuine emotion out of the audience, and McDonagh masterfully executes this.

The main theme the film gets across is that all people are capable of change and that everyone can find a common cause to work together toward. This is exactly the narrative that America needs to hear.

The film spends most of its time being a scathing satirical criticism only to conclude on an ambiguous and hopeful note for America, saying that empathy is the only emotion stronger than the violent and never-ending cycle of useless anger.

“Three Billboards” isn’t just great satire—it’s perfect satire. It excels at being a drama, a comedy, a political statement and a piece of cathartic art. It’s an important film and one I feel completely comfortable branding as the best film of 2017.

Look out for this one in awards season. “Three Billboards” is now playing in select theaters and opens everywhere Dec. 8.