NMU Drag Show to return this weekend, queens, kings to showcase their diversity 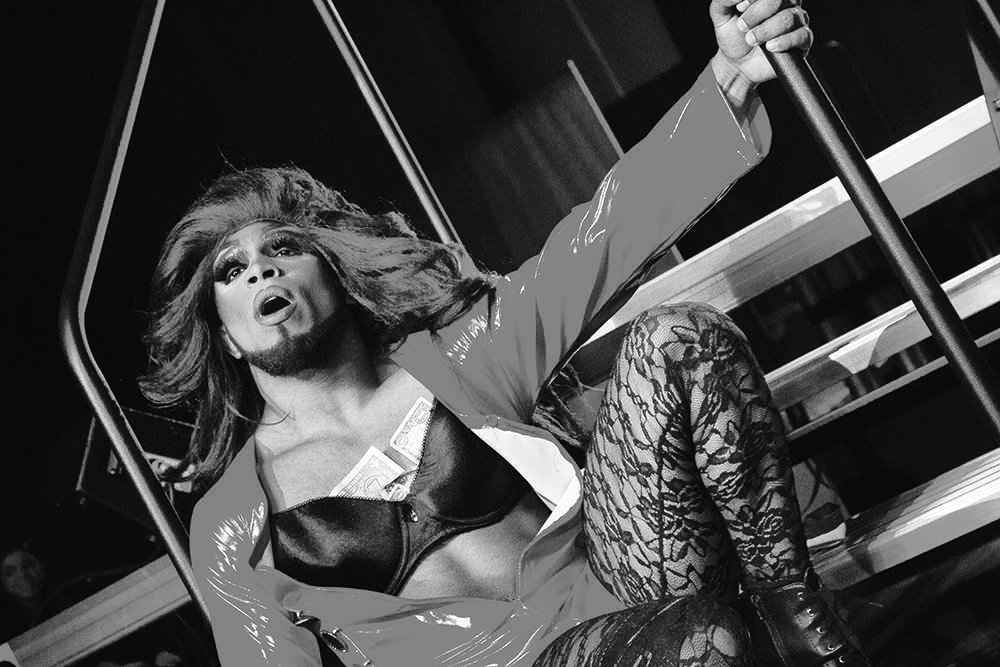 Drag queens perform at the NMU Drag Show last year. Queens and kings will take the stage again at the Vandament Arena for the annual show at 7 p.m. this Friday. The show is $5 at the door and is free for NMU students with their student IDs. This year’s performers will include six professionals from the Chicago area and the winner of NMU’s amateur drag show, which will be chosen tonight at 7 p.m. in the University Center. Photo by: Michael Wilson

A night of dancing, creative costumes and high-energy performances is coming back to NMU’s campus with the annual drag show.

Queers & Allies, an LGBTQA+ club on NMU’s campus, will host the 22nd Annual NMU Drag Show on Friday, Jan. 26 in the Vandament Arena. There will be six professional kings and queens performing, all from the Chicago area this year. The event will also include the winner from the amateur drag show taking place tonight.

Erica Krause, a senior the performance still more, for the Marquette community with the kings and queens.

“I am a huge advocate for diversity, and I believe the direction we decided to go with the show this year emphasizes the diversity that can be brought to Northern’s campus that more accurately represents our students,” Krause explained.

By selecting kings and queens from outside the Marquette area, Queers & Allies has decided to increase the diversity of
in order to better represent the drag community and pay homage to the history of drag, noted Krause.

Queers & Allies will also be hosting an amateur drag show on Thursday, Jan. 25 in the explorer rooms of the University Center at 7 p.m. Anyone is welcome to enter the competition, and admission is free to students and the public. Jon Salewski, a senior music major, is a new amatuer queen this year and said he is excited to perform. Salewski also stated that he cannot wait to see his favorite queens perform.

“This is a great opportunity to be introduced to the drag community,” Salewski added.

After the Friday show, there will be an after party for the community to meet and dance with the kings and queens.
Doors open at 7 p.m., and the show begins at 7:30 p.m. Tickets are $5 at the door for the public, and free for NMU students showing their student IDs.