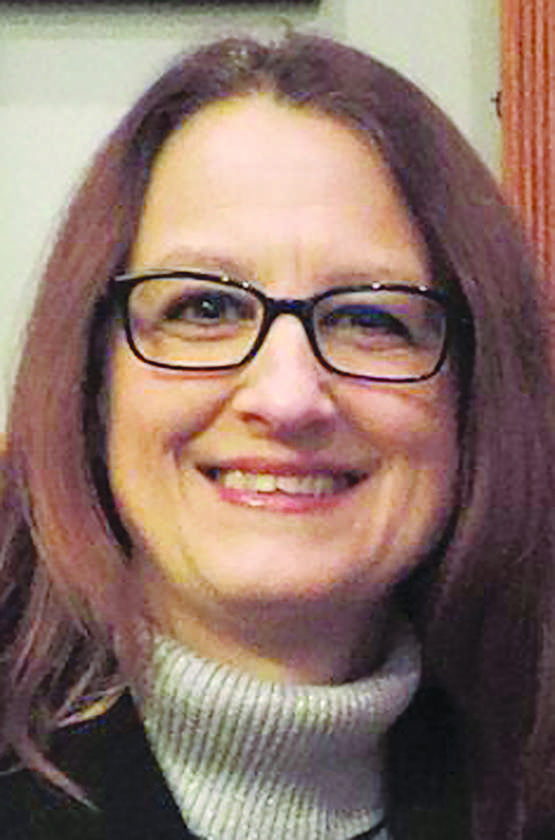 An office wall in Marquette Branch Prison (MBP) is decorated with photos of former wardens, with one woman’s portrait standing out amongst a sea of males.

Erica Huss didn’t start her career thinking she would be the warden of a maximum security prison, let alone the first woman in this leadership role. But this is exactly what happened as of Dec. 31.

After graduating from Northern Michigan University in 1991 with a behavioral psychology degree, Huss worked at multiple facilities, and found that she enjoyed the policies, procedures and clear communication that went into her position as a case manager, Huss said.

“It was something I had a knack for,” she said.

Huss said she utilized her behavioral psychology degree to help motivate people according to how they would best respond.

“The first thing you learn is approach determines response,” Huss said. “I’ve seen changes in them and see what they’ve done and where they want to go.”

She added that MBP’s mission is to protect the public by holding offenders accountable while finding ways to help them rehabilitate during incarceration.

“Our mission is not to keep them behind bars but to succeed in society,” Huss said.

Rehab programs also educate and train prisoners on how to separate from destructive habits, she said. These programs include substance abuse, bridges, an intensive program for domestic abuse that helps prisoners to confront their own thinking and actions, violence prevention, and Thinking for a Change. One of the more successful programs is “The Leader Dog for the Blind,” where Level One prisoners work with seven week-old puppies and raise them to become future leader dogs.

“It’s a win-win for MBP and the program. It gives prisoners a sense of accomplishment, and provides a valuable service to the community,” Huss said.
Corrections has traditionally been male dominated, explained Huss, and the profession struggles with bringing diversity to the workforce.
At times, Huss said she felt the need to prove herself to her colleagues in order to be taken seriously.

“There are always people who are willing to be naysayers. Some believe that I have achieved because of my gender and not because I earned it. I have worked hard to prove that that’s not true,” said Huss.
Reflecting on her time as a student, Huss said she discovered her passions through trial and error.

“I aced my first psychology course and eventually narrowed my study down to behavior.”
Huss had been living downstate and is glad to be returning to the Upper Peninsula.

She said she follows the advice a former boss once told her: “Come to work and be about the right things. Everything else will follow.”