Policies and punishments need transparency too 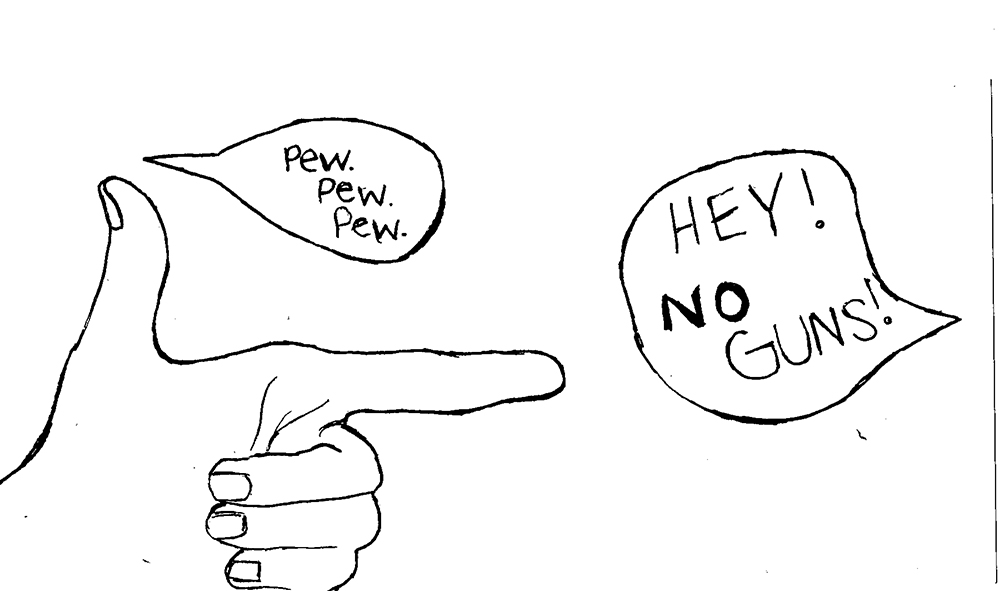 A New York Times article published on Jan. 23 reported that 11 school shootings have already occured in the first 23 days of the new year. From a statistic like this and an increase in the number of school shootings over the last two decades, one may believe that people’s access to guns is responsible for the amount of school shootings taking place across the nation.

Because of the rates at which school shootings occur, college campuses long ago adapted weapons policies to help keep students safe and prevent further shootings from happening.

For NMU, this meant finding a balance between student safety and hunting culture in the U.P. Currently, to have a legal or recreational weapon at Northern, students must register their firearm with Public Safety where it is stored and locked until the owner would like to check it out.

Former NMU student Tristan Leaf was recently charged with a year suspension for having a compound bow in a locked case in the back of his locked vehicle.

Some may believe the university weapons policy is clearly outlined, but the student handbook does not specifically state the repercussions of violating this policy. Instances such as Leaf’s are said to be handled on a case-by-case basis by the university, but the outcome of his violation seems to imply otherwise. The punishment Leaf received instead suggests that suspension is a blanket punishment for university violations.

We believe the punishment should be clearly stated in the handbook, and that the lesson students can take from Leaf’s situation is to be aware of campus
policies.

Students should be able to conversate and find compromise with the university when dealing with these types of situations. Though a zero tolerance policy is not stated in the handbook, it underpinned the outcome of Leaf’s violation as the only option, despite his pleads for a more proportional punishment.

While school shootings are a very real problem, the university may have gone too far with Leaf’s suspension. Is a bow equivalent to a gun? Would a school shooter register his gun with Public Safety before enacting violence?
Probably not.

Let Leaf’s situation stand as a reminder for students present and future. We may leave in just a few years time, but these policies will remain and there is no need to let the university make an example out of anyone else.