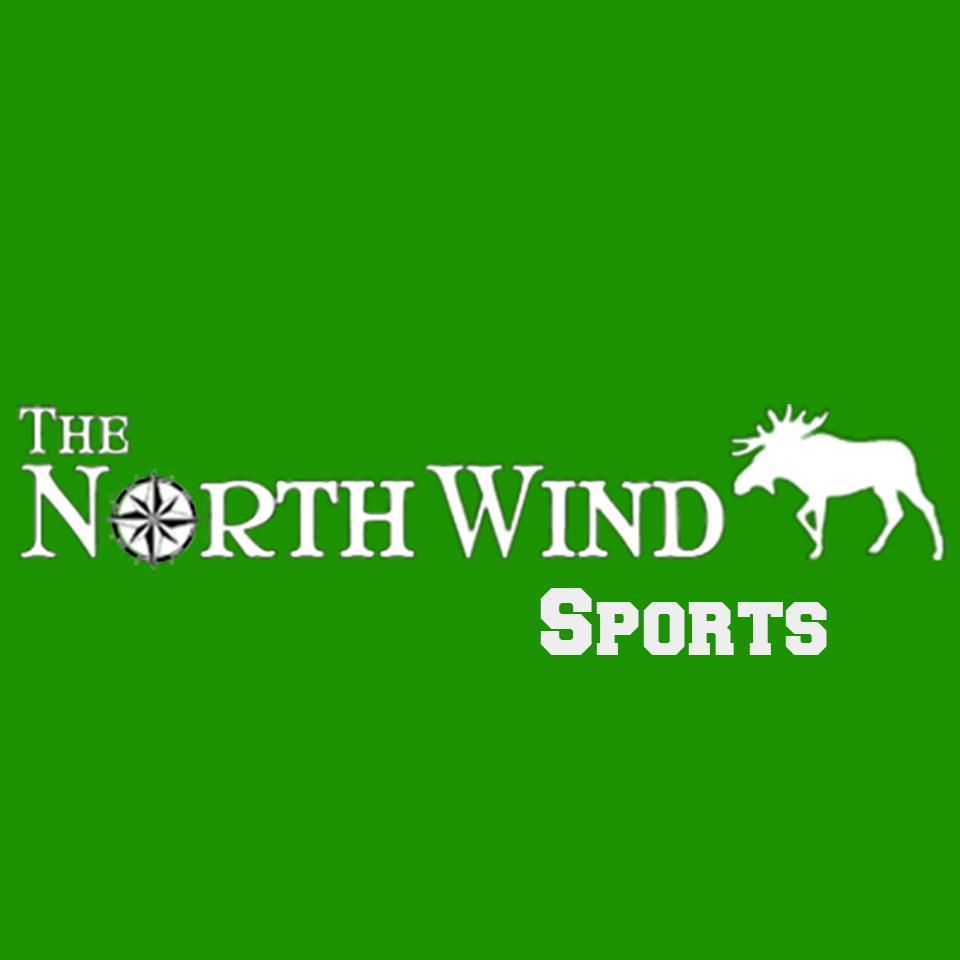 The NMU Women’s Track & Field team was in Saginaw last Friday and Saturday, competing in the Jet’s Pizza Invitational. While quite a few athletes put up top-10 performances for the Wildcats, the highlight was a nearly record- breaking run in the 4×400 Meter Relay.

Northern’s 4×400 team, which missed the school record by only .4 seconds, consisted of freshman Sydney McPeters and juniors Lynsey Collins, Paige Dutcher and Shayla Huebner. The team was runner up in the event with a time of 3:53.69.

Huebner also ran the 400-meters, coming in fifth place with a time of 56.88 seconds. Dutcher finished 10th in the same event, and Peters and Collins placed 13th and 14th, respectively.

Freshman Nina Augsten made it to the finals of the 60-meter hurdles, finishing fourth with a time of 9.16 seconds.

In the 3,000-meters, sophomore Katelyn Smith logged a sixth-place performance with a time of 10:04.00. Smith was just under five seconds away from registering an NCAA Division II provisional time.

Senior Samanthia Johnson put up a career-best finish in the weight throw, taking third place with a toss of 53 feet, 11.5 inches. Johnson also competed in the shot put, in which she placed 20th.

Junior Michelle Juergen had two top-five finishes in field events, coming in fifth in both the long jump and the high jump. Juergen’s long jump carried a distance of 17 feet 4.5 inches, while her high jump cleared the bar at 5 feet 2.25 inches.

NMU will continue their season this weekend in Stevens Point, Wisconsin, when they compete in the Pointer Invite. The meet is set for Saturday, Feb. 3 at the University of Wisconsin-Stevens Point, followed by a conference meet at Grand Valley State University Friday, Feb. 9 in Grand Rapids.

Not competing last weekend was senior Kameron Burmiester, who holds NMU’s 5,000-meter run with a time of 17:08:59 at last year’s GLIAC Championship.