Student athlete administers CPR to save a life 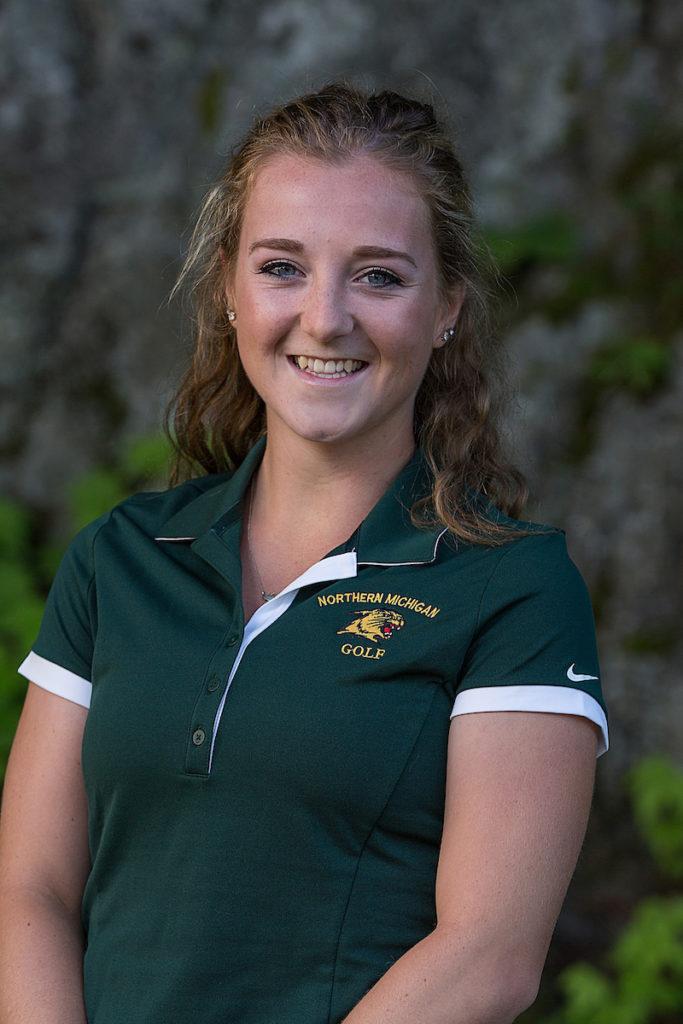 Student athlete Avery Rochester aided in saving a community member’s life thanks to training she acquired during her time as an athletic training major at NMU.

As a workout, the NMU Women’s Golf team attended an open Zumba class on Thursday, Feb. 25. Halfway into the first song, a class participant collapsed.

“I heard someone scream and we all stopped and turned around. I stood for what felt like 10 minutes, frozen, but it was really probably one or two seconds before I ran over to him and went into my first aid, CPR training,” Rochester said.

Rochester first attempted to ask the man if he was OK; when no response followed, she felt for a pulse and called out for an Automated External Defibrillator (AED).

“I had to feel twice because my hands were shaking so bad,” Rochester said.

NMU Women’s Golf assistant coach Alex Palmer called 911 while Rochester and another class participant performed rescue breaths, delivered one shock using the AED and continued CPR until emergency services arrived.
“It was all such a blur. It’s hard to remember exactly how many times we went through [breathing cycles],” Rochester said. “Then he finally started breathing and EMS got there and they took over.”

Rochester, a senior, became CPR and AED certified as a part of NMU’s athletic training program. Students recertify every other year in their classes to stay up-to- date, but Rochester never thought she would be putting her training to use, she said.

“It’s so much different in real life because you have to remember this is actually a real person. It’s not just a dummy with half a body and no eyes. I never thought that I would be doing it,” Rochester said. “There’s some people that have done it multiple times and there’s some people who will never ever have to do it in their lives. It’s crazy just being at 22 years old that I’ve had to do it already.”

Though she never thought her training would be put to use, Rochester said there was never a doubt in her mind about helping the man.

Rochester said each member of her team played an important role, but because of this event, the entire NMU Men’s and Women’s Golf team will soon take the CPR course.

Looking forward, Rochester hopes that more people will realize how simple the certification is and take interest in training.

“For an adult, all you have to remember is 30 compressions and two breaths, and for the AED you only have to press two buttons and it basically gives you instructions on where to put the pads,” Rochester said. “It’s just such a simple thing to know that I think so many more people should be trained in it, because people have heart attacks all the time and there’s been places, like in a restaurant, where no one knows it and they could save a life.”