Student arrested on charges of larceny 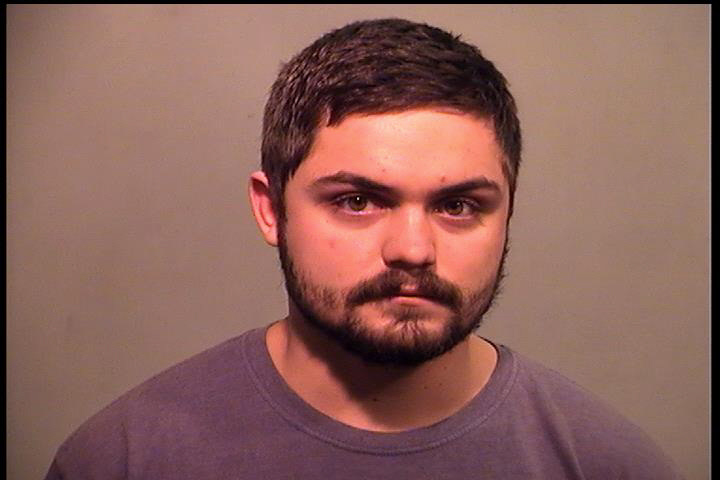 Sigurd John Utych, 19, was arrested due to a joint investigation by the Marquette Police Department and the Michigan State Police Newberry Post, according to the Marquette Police Department. The arrest happened after the investigation of incidents that occurred over the past two years that included the theft of several LED lights and radios from City of Marquette Public Works vehicles, in addition to two breaking and entering cases involving a local Marquette business.

Utych entered a plea of not guilty during his arraignment on Feb. 4 and is due back in court for a probable cause conference on Feb. 14 and a preliminary exam Feb. 21, according to Marquette County District Court. Utych is currently being held at Marquette County Jail with a bond of $395,000.

At the time of his arrest, Utych was currently enrolled at NMU as a sophomore welding certificate student, according to university officials.