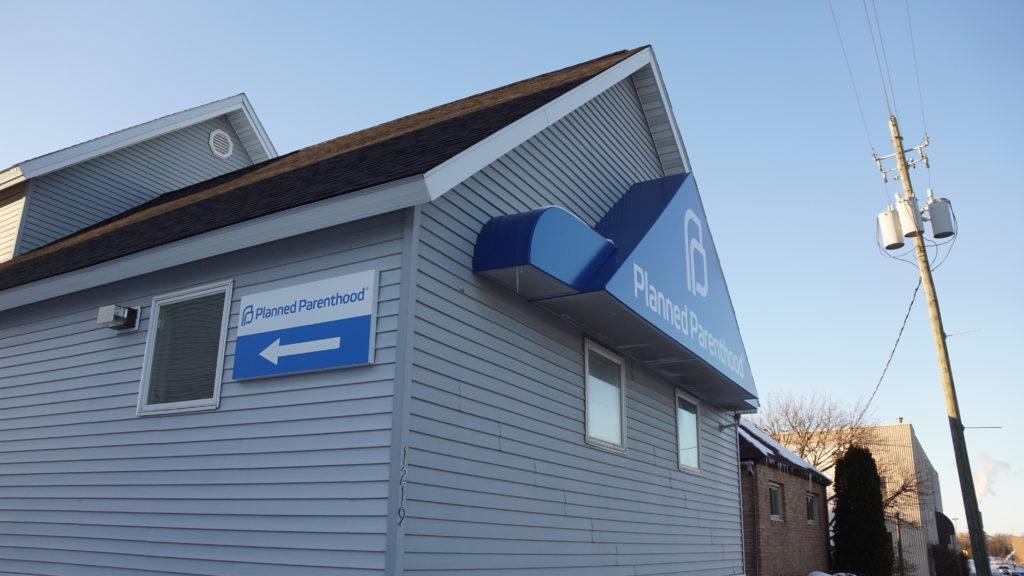 The Marquette Planned Parenthood, on Third Street, is not only the top abortion provider for Michigan’s Upper Peninsula, but also for Northern Wisconsin and Northern Minnesota. Photo by: Kat Torreano

Currently, 1 in 4 women at reproductive age will have an abortion before the age of 45, Director of Media and Communications at Planned Parenthood (PP) of Michigan & PP Advocates of Michigan Ruth Lednicer said.
“Everyone wants to think they don’t know someone that’s had one, but everyone, pretty much by a certain age, knows someone who’s had one,” she added.

All PPs of Michigan now offer patients the option to set up an appointment online through the PP of Michigan website as of Jan 15. Appointments can be set up for a range of services, including general health care, STD testing and treatment, access to the morning-after pill, pregnancy testing and abortion consultation and services.

Marquette is home to the only PP in the Upper Peninsula. This PP is not only the No. 1 provider of abortion for U.P. women, but also for women in Northern Wisconsin and Northern Minnesota, Lednicer said.
Though abortion is available in Marquette, PP also provides contraception and health services to prevent pregnancy before it happens, Lednicer said.

Abortion services provided through the Marquette PP were reinstated in 2015 after there had been a break in service while searching for a physician. Currently, medication abortion is available at their facility, according to the Marquette PP website.

Travel and time constraint can be limiting to women looking to get an abortion because medication abortion must be administered within the first 10 weeks of conception, Lednicer said.

If a woman was seeking abortion as of 2014, 89 percent of counties in Michigan did not have clinics that provided abortion and 40 percent of women in Michigan lived in these counties, Lednicer said. This meant women in counties without a clinic would have to travel an average of 40 minutes for abortion services, she added.

“These things are limiting to a woman whose made a choice to terminate a pregnancy, which is a very personal choice and a hard choice for a woman to make often,” Lednicer said.

Other factors that limit a woman’s ability to get an abortion include Targeted Regulation of Abortion Providers (TRAP) laws that, depending on the state, can require women to wait 24 hours after receiving and reading state mandated information that discourages abortion before getting the procedure. In Wisconsin, women are also required to get an ultrasound before getting an abortion.

“Even though it is a legal medical procedure that is constitutionally protected at this point, what has happened is through availability and through various TRAP laws that have been put in place, making it harder for institutions to offer [abortion], it has come down to women having to jump through a lot of hoops depending on what state they live in, depending on what availability is to access what is a legal, constitutionally protected medical procedure.”

“The biggest thing I would say is that anyone who finds themselves in a situation where they want more information should call the health center directly.”