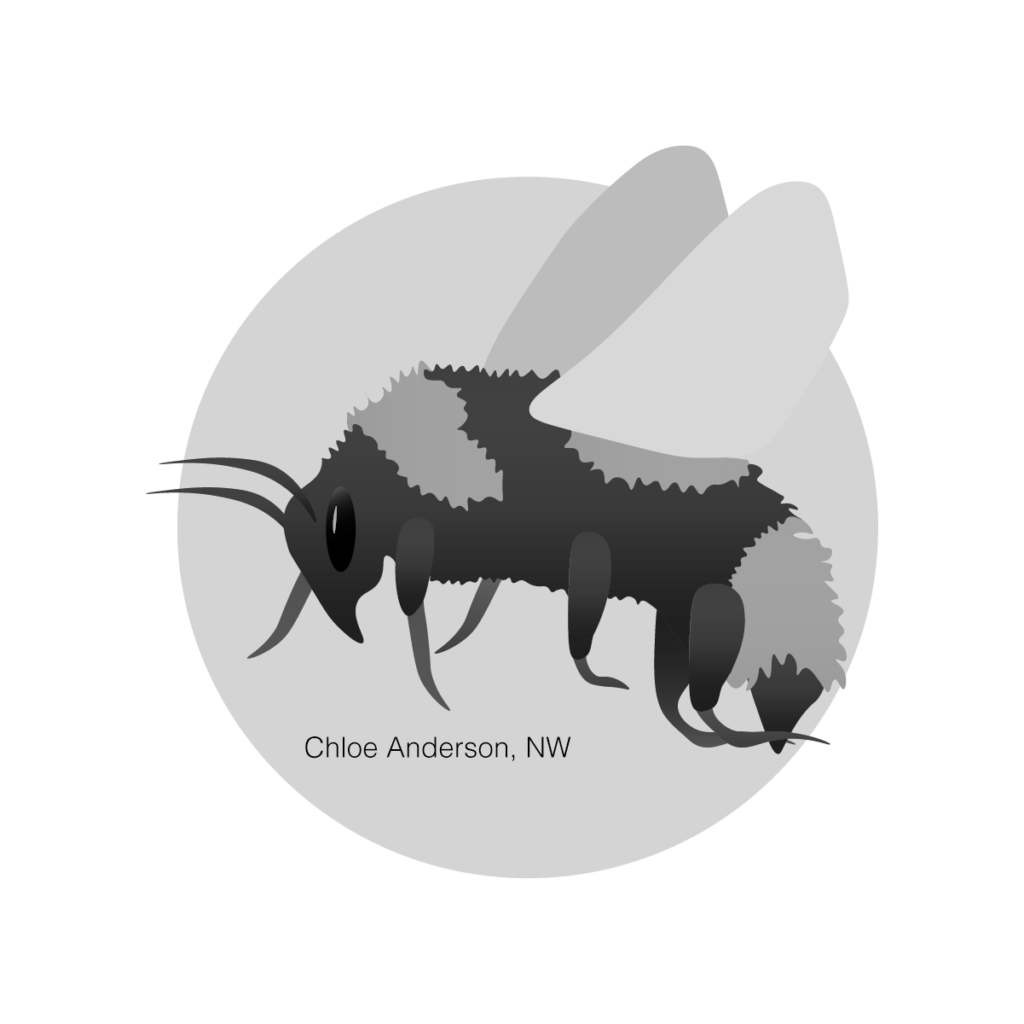 One-third of all food that Americans eat, including carrots, avocados and almonds, is derived from honeybee pollination. With the rapid decline of the honeybee population in recent years, many experts have contemplated what would happen without the buzzing insect.

Marquette residents Sue and Dave Payant joined the growing beekeeping community six years ago, currently curating over 20 hives. The married couple spent one year in preparation to become beekeepers. They build their own hives and follow bee swarms in order to keep producing honey.

“We’re always thinking what would be best for the bees,” Sue Payant said.

U.P. natives house bees annually. Over 200 people, including the Payants, are members of the Superior Beekeeping Club, which formed in 2008 to educate beginner to advanced beekeepers in Marquette.

Some members will participate in the first Upper Peninsula Beekeeping Conference this Saturday at the Seaborg Center in West Science. The event already reached the maximum capacity of 170 attendees, who purchased tickets for $36 per person.

A similar conference occurs annually in downstate Michigan, but the Upper Peninsula Beekeeping Conference will premier in order to make traveling easier for the region’s beekeepers, who are mostly retired citizens, Payant said.

Attendees will have the chance to talk with vendors and observe educational sessions geared toward beginners and seasoned beekeepers. With the exception of similar conferences, the internet and YouTube provide most of the education for those interested in keeping bees, Payant said. Part of the charm is the “do-it-yourself” attitude that most keepers have.
“If you ask five keepers the same question, you’ll get six different answers,” Payant said.

The Superior Snow Queen Project, created by Dave Payant, seeks to find a queen bee more suitable to the Northern climate through breeding bees resilient to the U.P.’s cold winters.
“Every month brings on a new challenge,” Payant said. “It’s a struggle.”

Keepers in the U.P. only have one chance to harvest during the season, which is six weeks shorter than other Midwestern regions. With the loss of habitat due to biofuels, pollution, pesticides and disease, the insect population has suffered the past two decades, Payant said. The number of managed hives has dropped 25 percent since 1990.

The recent Netflix documentary “Rotten” has illuminated the dangers of tainted honey from foreign countries, possibly containing toxins such as lead. Chinese honey makers are laundering their products through other Asian countries, in order to smuggle it into the United States, according to Time magazine.

“If you buy honey, get it at the farmer’s market or buy it locally,” Payant said.

The task of solving the honey bee problems isn’t just isolated to beekeepers. Payant recommended planting bee-friendly plants, such as milkweed, to combat the decreasing habitat.
“It’s important knowing how to prevent,” Payant said. “Do you really need a green lawn?”