Wildcat of the week 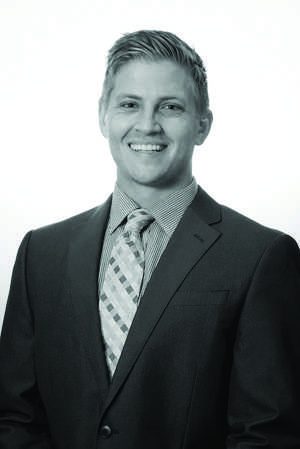 Senior forward Robbie Payne signed an amateur tryout agreement with the Dallas Stars American Hockey League affiliate, the Texas Stars. Payne tallied 24 goals in 42 games and served as tram captain during his senior session. The 5-foot-11, 193-pound forward has appeared in 158 home games over his four-year career at Northern Michigan with 94 points, including a career-high 34 during the 2017-2018 season.