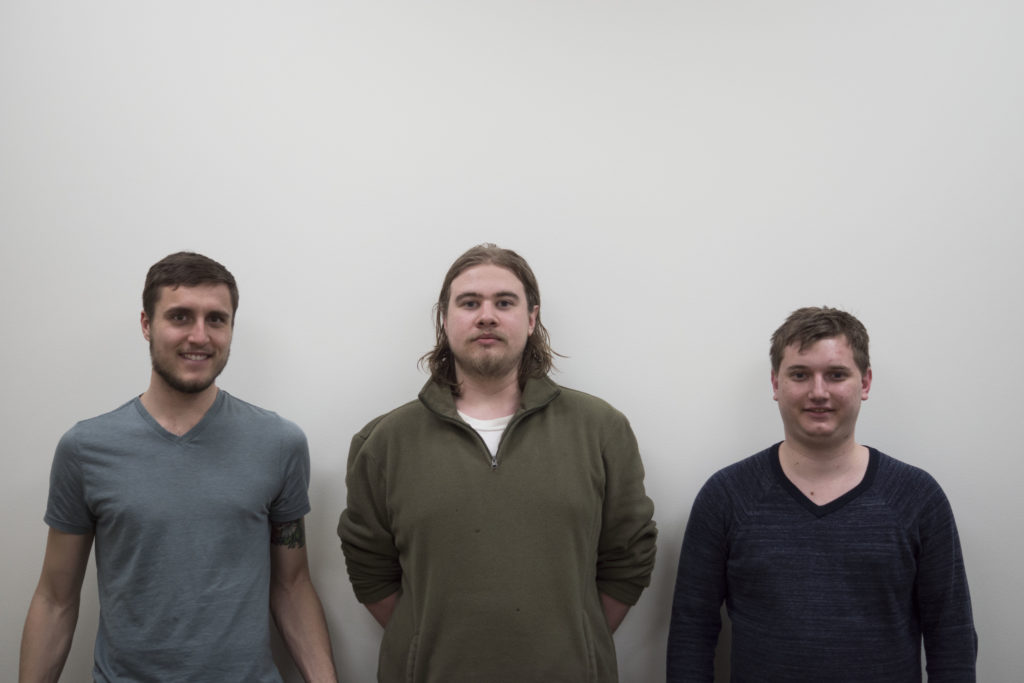 Cannabis Association for Responsible Education (CARE), is a new student organization with the goal of spreading knowledge and promoting responsible marijuana use.

The organization meets twice a week, on Tuesdays and Wednesdays in Jamrich, and currently consists of seven members.

The group’s mission is to educate people on the positive and negative effects of cannabis, explained Matt Moon, a founding member and medicinal plant chemistry major.

“There’s a stigma around marijuana that influences people’s perceptions negatively about it,” Moon said. “We plan to dispel that stigma through education.”

Since Drug Abuse Resistance Education (DARE), dropped marijuana from its curriculum; there has been a void in youth education on the topic, Moon said. CARE wants to fill that void.

CARE plans to target a young audience, fifth through 12th grade in particular. They expect to set up meetings with counselors of local schools in order to pitch their ideas, though they are still preparing the presentations and plan to approach it carefully, Moon said.

They want to send a clear message about how marijuana can be damaging to brains that are not yet fully developed, Moon said.

“While Northern was revolutionary by starting the medicinal plant chemistry major, there is still progress cannabis culture has to make,” Moon said.

Currently, marijuana is classified as a schedule I drug by the DEA, regardless of legalization in some states. This classification is reserved for drugs that are considered to have the greatest potential for abuse and that have no medicinal value. Marijuana is listed next to drugs like heroin, ecstasy and LSD in this category.

This scheduling means, legally, marijuana cannot be researched. Northern Michigan University has to abide by federal laws, so even though Moon is in the medicinal plant chemistry major, they cannot study actual hemp plants.

CARE is holding voter registration drives to help combat this problem and aid the legalization of recreational marijuana in hopes it will eventually be federally legal in the near future.

Members don’t have to be involved in the medicinal plant major to be in the organization, or even have to support marijuana use.

If a graphic designer joins the organization, he’s considered a graphic designer, emphasizing involvement and catering toward what the person is interested in doing.
“We want to get as many perspectives as possible, and we encourage diverse discussion and conversation of opposing views,” Moon said.

A new member, Caleb Miller, sophomore majoring in environmental science, said he joined to aid in the “disillusion and separate misinformation of marijuana use.”

“There’s a lot of ridiculous and incorrect information out there, stemming from outdated propaganda,” Miller said.

CARE’s latest project is producing taffy named after popular marijuana strains such as Grand Daddy Purp and Strawberry cough, though the taffy will contain no cannabis, Moon assured.