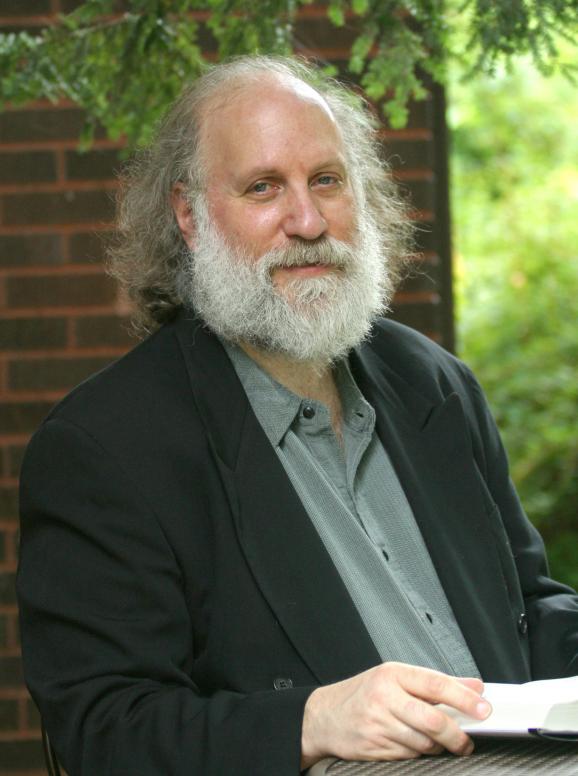 Cary Nelson is an American professor of English at the University of Illinois at Urbana-Champaign. He was president of the American Association of University Professors between 2006 and 2012. Courtesy of NMU press release

University of Illinois English professor, academic scholar and labor activist Cary Nelson will address the importance of free speech on college campuses, negotiation of wages and resolution for the Middle East at 7 p.m. tonight in Reynold’s Recital Hall.

Presented by the Center for Academic and Intellectual Freedom (CAIF) with the support of College Democrats, College Republicans and Young Americans for Liberty, this event is part of the “Reclaiming Academic Freedom and Free Speech on Campus” series. All are welcome to attend this event, where light refreshments will be served.

In a polarized political society, there’s an attitude of political correctness that “alienates” people from participating in a healthy debate because people are “threatened by totalitarianism,” said NMU English associate professor and CAIF director Gabriel Brahm.

“If we don’t defend the right to collective bargain, we’re not a university anymore. Students will become more mass produced like an assembly line. There needs to be free expression and debate without the threat of punishment,” Brahm said.

In a discussion titled “Academic Freedom in Times of Crisis: The Future of Collective Bargaining, Free Speech on Campus and Prospects for Peace in the Middle East,” Nelson will explain the necessity to defend personal viewpoints, especially in today’s world, Brahm said.

Author to more than 30 books including “No University is an Island: Saving Academic Freedom, Manifesto of a Tenured Radical” and “Dreams Deferred: A Concise Guide to the Middle East Conflict and the Movement to Boycott Israel,” Nelson is a “distinguished” scholar who has over 40 years of experience in teaching and defending academic freedoms, Brahm said.

“I can’t imagine anyone else giving a talk on this but Nelson,” Brahm said. “He’s going to remind us that we can’t give up the First Amendment.”

While workshops sometimes fail to provide students an opportunity to voice their own opinions and concerns, this event will feature a Q & A session after the discussion, Brahm said. Nelson’s talk will also provide people with new ways to defend personal rights and beliefs, he added.

As an innovator in “cultivating” different viewpoints, Nelson fights to uphold freedoms people sometimes take for granted, Brahm said. Though he has a scholarly component, his speaking style is direct with an “open spirit” of dialogue, he added.

“I’m most excited to see how the community responds to Nelson,” Brahm added. “You can never
predict it.”