Value of scientific integrity is immeasurable 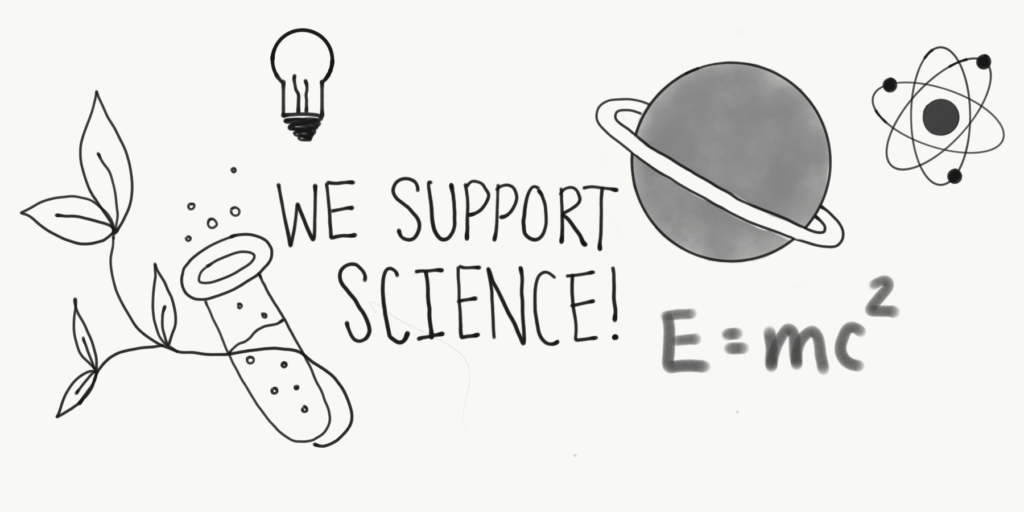 While our university community may be aware of the importance of science and science-based research, it is often over-looked in politics and in society at large. The word science is in need of some reclamation.

Funds, grants and donations are poured into different research organizations as breakthroughs take time, but is there a distinguishable line between research for impact and research for economy?

Scientific studies are often sought out and funded so corporations and companies can find the most efficient way to run their businesses and ultimately get the most bang for their buck. Often times, this type of research hinders society instead of helping us progress into a healthier, more advanced way of life. Research should be done with the intention of advancing and bettering the world for the entirety of the population, not for the economic gains of one group.

And now in the age of information, we are seeing a rejection of actual science-based research meant to better society. In the current political climate, people are more focused on opinion-based information and the voice that speaks the loudest. This often means following the agendas of the biggest politicians such as Trump and his administration who reject matters like climate change, even though it is backed by the majority of the scientific community.

We need to distance ourselves from the belief that the conclusions of science-based research are subjective.

What science-based research has done for our quality of life thus far is invaluable and should be thought of as such moving forward. While significant discoveries in science often seem out of reach and impossible to comprehend, breaking through barriers is attainable, but research and the funds to do so are necessary to changing the way we live.

It is imperative we live in a society governed by logic and facts, and science is rooted in both.