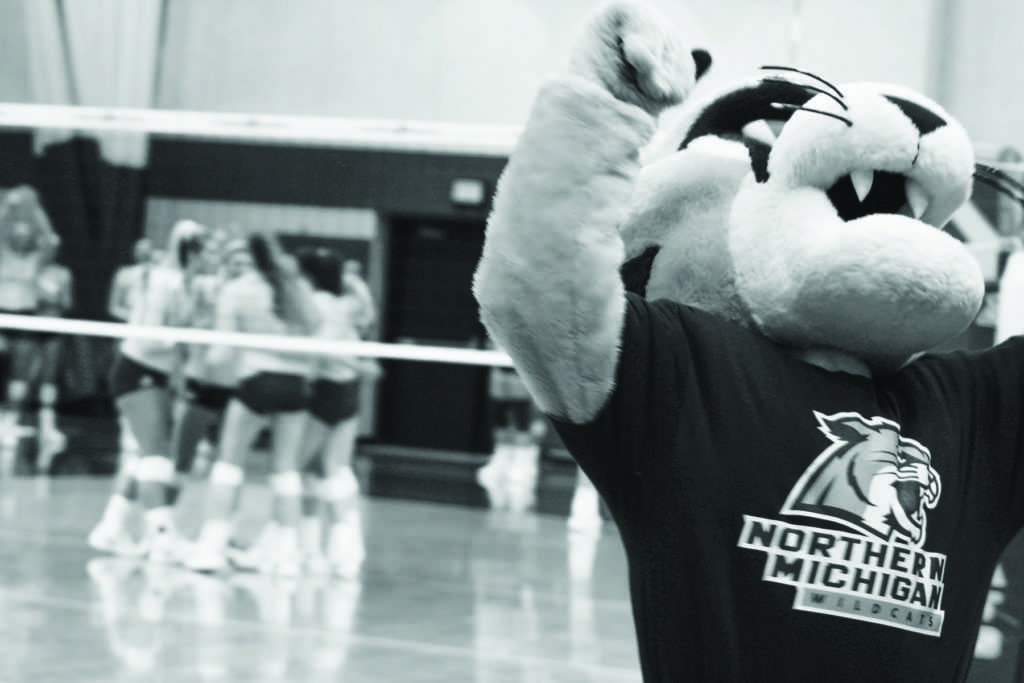 The Northern Michigan University Volleyball team lost both of their GLIAC matches last weekend, falling 3-1 to Grand Valley State University (GVSU) on Friday before being shut out 3-0 by Davenport University (DU) on Saturday.

Grand Valley took the first set of Friday’s game 25-20, but NMU was able to even the score at one set apiece after their own 25-20 victory in set number two. GVSU wasn’t about to be silenced, however, and came back to win sets three and four 25-23 and 25-21, respectively, and thus winning the match.

On Saturday, Davenport claimed a 3-0 sweep of the Wildcats on what was NMU’s homecoming matchup. Northern managed to keep the first set close, but the Panthers edged out their opposition 25-23. The second set more convincingly belonged to the visitors, who won 25-15. NMU once again was able to keep the third set close, but in the end, Davenport came away with the 25-22 victory to sweep the Wildcats 3-0.

Kuehn led the Wildcats’ offense against Davenport, recording 14 kills, while Monsma was second in line with 9.

Defensively, the leader was Antunes, who had 12 digs over the course of the game A close second was freshman libero Alli Yacko with 11.

NMU will now hit the road for a six-game stretch, first playing against Ashland on at 7 p.m. Friday, Sept. 28.