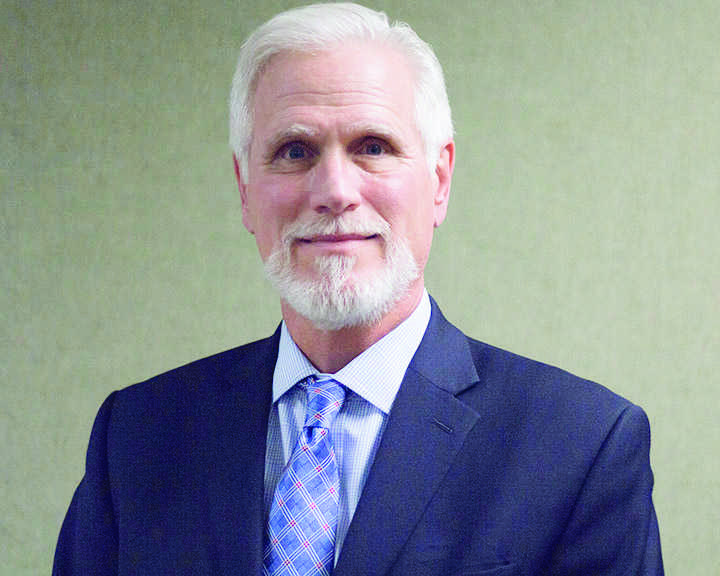 As construction season nears its end, work around Marquette—including the reconstruction of Presque Isle Avenue—continues to wrap up before fall begins.

Although the construction season hasn’t been as busy as it was last year, construction in Marquette has included many large projects, such as the road work on Presque Isle Avenue, Marquette City Manager Mike Angeli said.
The workers responsible for paving had a statewide labor dispute and ceased working for three weeks in August.

This in turn delayed completion of Presque Isle Avenue, Angeli said. The dispute was between the Michigan Infrastructure and Transportation Association and the Operating Engineers Union Local No. 324, which represents roughly 14,000 workers who operate the large equipment crucial to reconstructing roads.

“That put us a little behind schedule, but I think we were able to catch up,” he added.

Presque Isle Avenue has a significant impact being so close to the university and the PEIF and Superior Dome, and was the most pertinent project of the year, Angeli said.

“It’s been something we needed for many years, and we finally got around to doing it,” he said.

Construction season begins when the ground thaws in early May, and continues until the end of October when asphalt plants are shut down.

“Given the weather we have, they can’t make asphalt and lay it in the cold weather to any degree of certainty, because it isn’t the same when it’s cold,”
Angeli said.

“I think all of that is coming into a good time frame. I think we’ll be OK,” he said.

People should stay up to date about construction going on in Marquette for the safety of the workers, Angeli said. The construction sites often have people running, walking and operating heavy machinery, he said, noting that workers are the most vulnerable.

“They have to do their job and pay attention to traffic, and I think it’s important that drivers stay conscious of that, because the responsibility falls on them to not hurt anybody,” Angeli said.

Drivers also must be careful with the narrow lanes, he advised, due to heavy foot traffic and cars passing each other very close together.

“There’s also big holes,” Angeli said. “And you don’t want to drive your car into those either.”