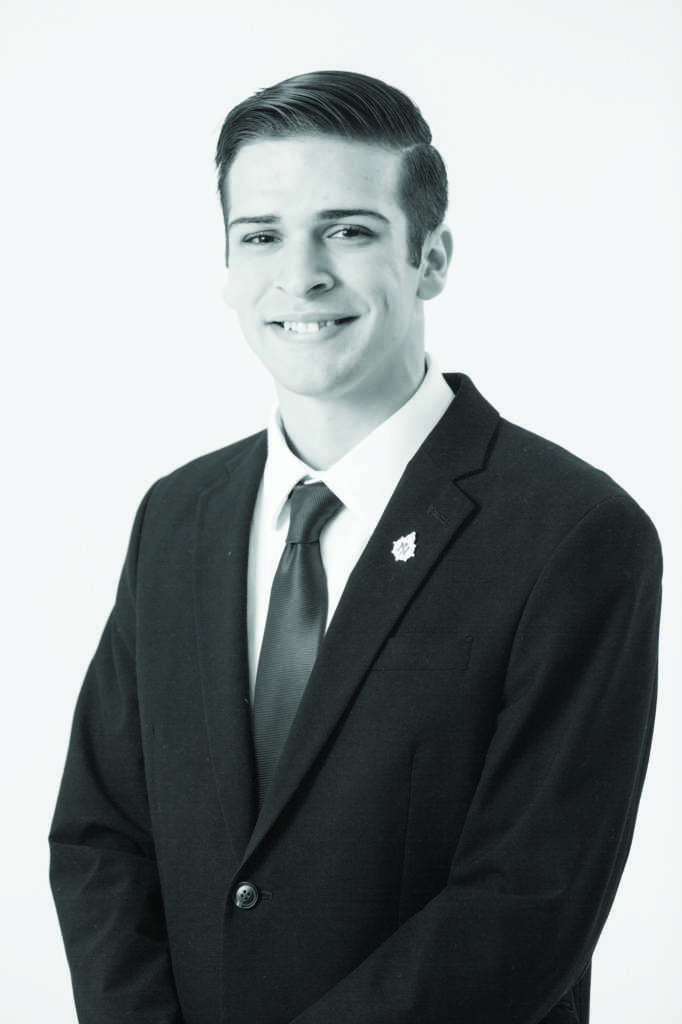 Following confusion and frustration surrounding accessibility to the Strategic Resource Allocation (SRA) voiced at a university forum last week, both the academic report and the support report are now open to students for feedback.

“It was a result of the forum,” Provost, Vice President for Academic Affairs and SRA Coordinating Committee Co-Chair Kerri Schuiling said in an interview. “Students were asking so we made it available.”

The availability of the SRA reports and students’ ability to submit comments were announced in an email distributed to students by Assistant Vice President, Dean of Students and SRA Coordinating Committee member Christine Greer on Oct. 5.

“The procedure is the same as it was for faculty and staff,” the email read. “You will have to put your name on the form and your name will be attached to the comment; you can only comment one time.”

Students will have until 4 p.m. on Nov. 2 to submit comments, which are limited to approximately 200 words because only 1,350 characters are allowed, including spaces, according to the email.

A potential source of confusion regarding students’ accessibility to the reports may have been a statement made by Schuiling at fall convocation:
“They [reports] will be posted on the SRA website this Friday, Aug. 24, for the entire campus community to review and they will be posted for 30 days, during which everyone has opportunity to provide feedback and comment.”

Faculty and staff were the only university community members able to comment on the reports during the 30-day window, which ended on Sept. 22.

“If I misspoke, I apologize for that,” Schuiling said.

In addition to accessibility, students also expressed concern about their direct involvement with the SRA process, especially contributing to the academic and support task forces.

“We weren’t a part of this process at all,” ASNMU President Cody Mayer said at the forum. “Students are more or less upset because they feel like they’ve been cut out of this whole process, that the administration has done this without having our input on this.”

Schuiling cited the advice of Campus Strategies LLC president Larry Goldstein on not placing students on the task forces.

“He emphatically suggested not to have students on the task forces because of the amount of work,” Schuiling said. “He did suggest that one place we could have them is on the coordinating committee who selects the members of the task force.”

“The first time through you tend to follow the guidelines of the person who has done it many times,” Schuiling said. “ It wasn’t that we didn’t trust students. It really was all about not negatively impacting students’ reason for being here, which is earning a degree.”

Schuiling also noted that an attempt to schedule a student-only forum for Oct. 2 wasn’t finalized because times suggested to some students were never confirmed by those students.

“There was never an attempt to not have students at a forum,” Schuiling said. “We thought if we can’t find a time for students let’s just have them come to the university-wide one.”

Another student-only forum is tentatively scheduled for the first week of November.

Next in the SRA process is the Implementation Task Force (ITF) creating and submitting a preliminary report for NMU President Fritz Erickson. The report will only include which recommendations should be implemented and how they should be implemented, according to Schuling.

“We’re not going to make any decisions before we have comments from all of the students too,” she added.

Vice President for Finance and Administration and SRA Coordinating Committee Co-Chair Gavin Leach said the ITF will also consider student data from the 2016-17 and 2017-18 academic years, provided by the Institutional Research, Planning and Assessment office.

“We’re trying to see if there are any trends that changed or if things stayed consistent to where they were because things can change year-to-year,” Leach said. “It’s just one more piece of information to look at as we’re going through.”