2018 ballot proposals: What to know before going to the polls 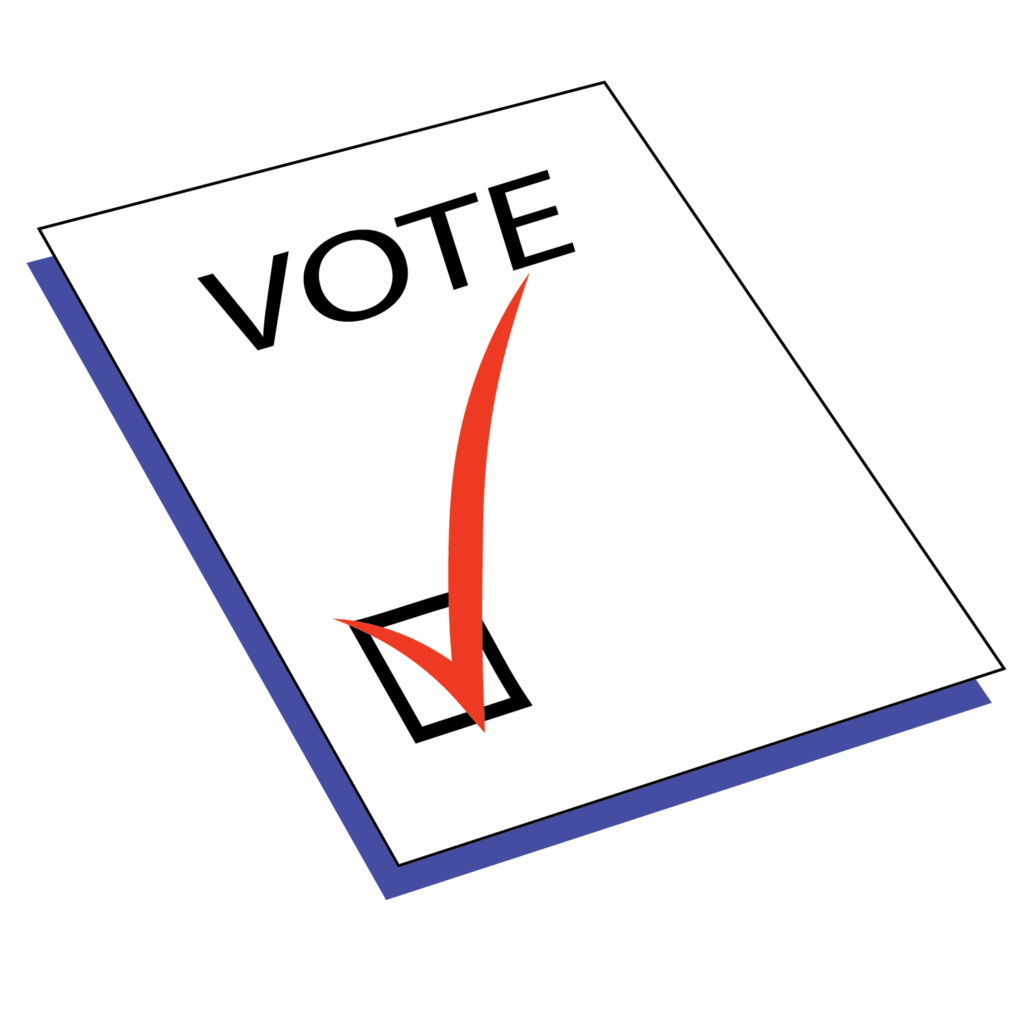 As midterm elections approach, voters will have their say on three major ballot proposals for the state of Michigan.

Proposal 1 is a legislative change that would allow Michigan residents 21 and older to legally possess, use, grow and sell marijuana for recreational use. There would also be a 10-ounce limit for marijuana kept at residences and amounts over 2.5 ounces would need to be in locked containers.

Marijuana businesses would also have to be under license, and municipalities would be able to restrict or ban these businesses. The proposal would also change current violations from crimes to civil infractions. The law would be similar to the laws for alcohol, ASNMU President Cody Mayer said.

Proposal 2 is an amendment to the Michigan constitution which would create a redistricting commission comprised of 13 registered voters in the state–four Democrats, four Republicans and five members who are unaffiliated with any major political party.

Partisan officeholders and people with any relation to them would be restricted from participating in the commission. Currently, the political party controlling the state legislature draws the boundaries of state and congressional districts every 10 years based on data from the U.S. Census. This process is known as gerrymandering, which gives the political party in power advantage over the other.

“Proposal 2 is definitely the hardest to understand,” Emma Tervonen, senior social work major, director of external affairs and member of student affairs committee at ASNMU said.
“It’s definitely one of the more confusing ones, especially to people who aren’t typically very civic-engaged, reading through the language of that can be tricky.”

The final proposal on the 2018 ballot would simplify voting laws in Michigan by automatically registering Michigan residents to vote when they conduct business like registering a driver’s license at the Secretary of State office, unless they opt out. It would also allow residents to register to vote before an election, including on Election Day, and allow a state resident to vote by absentee ballot without needing to first declare a reason. It would also allow for straight-ticket voting, meaning voters can select an entire party’s candidates with just one single ballot mark.

“One of the reasons people don’t go to the polls is because they don’t have time to go to the polls. Having this no-reason absentee voting I think will be cool,” Tervonen said.
Currently, ASNMU is writing a resolution to take before the Academic Senate that would allow students to take an excused absence from class to go vote, Tervonen said, relating this to the fact that Michigan on even-year election cycles has Nov. 6 as a state holiday for state employees.

Similarly to election day, ASNMU is also making sure Native American students will be able to vote in tribal elections, President of ASNMU Cody Mayer added.

“[Tervonen] has made a lot of progress with this,” Mayer said. “We’re excited about it.”
It’s crucial for students to be aware of these ballot proposals in order to make an informed vote, Tervonen said.

“Nobody likes going to the polls and then spending time Googling what they are,” Tervonen said. “Just going in informed is cool. Knowing your stance, knowing your reasons for your stance is a big deal of being a citizen of the country.”

In the past 55 years, the younger generation ranging from ages 18 to 24 have the lowest amount of low voter turnout, but it doesn’t correlate to the amount of political opinions they have, Mayer and Tervonen said. This year, ASNMU had the highest voter turnout in the past five years, and students are starting to understand the importance of expressing their opinions, Mayer said.

“These laws will affect us, moving into being the future leaders of our communities and the country. It’s important that we take an active role in making these decisions because they will affect us for the rest of our lives,” Mayer said.

To learn more about the ballot proposals, visit Michigan’s Secretary of State Office at www.michigan.gov/sos/.