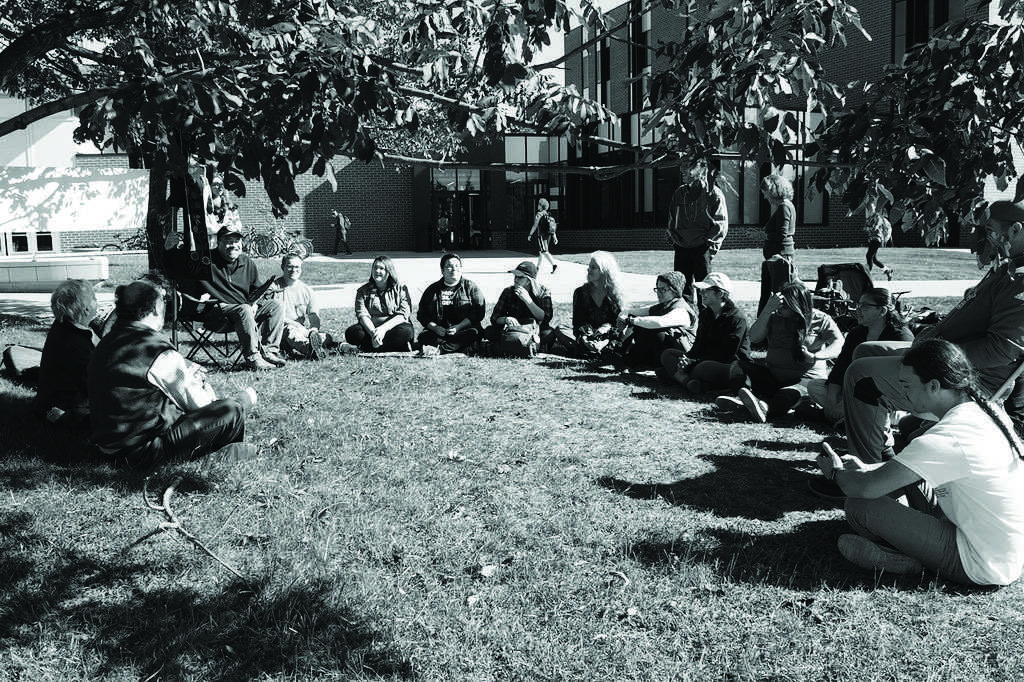 At NMU, which rests on native land, the Native American Student Organization (NASA) educates and celebrates Native American heritage and culture year-round. “My favorite part of NASA is meeting friends and planning events that the entire community enjoys, that celebrate the Native American culture,” Kristina Misegan, senior Native American studies major and president of NASA, said. NASA starts the school year with planning an event to celebrate Indigenous Peoples’ Day, and they also host two major events: the First Nations Food Taster on Nov. 9 and the Learning to Walk Together Powwow on March 30. “People should join NASA because we plan important events on campus and in the community, which is fulfilling to be a part of, and you become part of an amazing community,” Misegan said. Meetings are held weekly at 3 p.m. on Wednesdays on odd weeks, and 5 p.m. on Tuesdays on even weeks in the Whitman Hall Commons (Room 136) on NMU’s campus and are open to all NMU students.